Summary: This article will explore the common causes of wrong-way accidents in the hopes that a greater understanding will lead to improved safety on our roads. 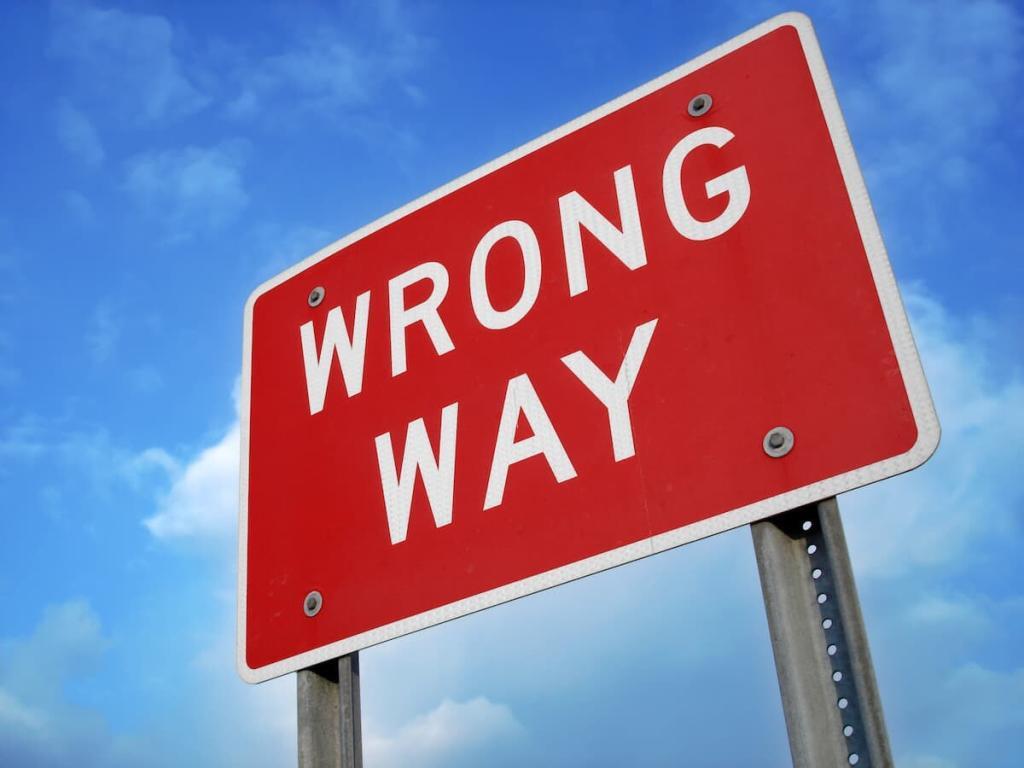 Wrong-way car accidents are some of the most harrowing and devastating crashes on the road, accounting for around 350 fatalities and thousands of injuries each year in the United States. Despite their infrequency, these accidents command a disproportionate amount of attention due to their brutal nature. This article will explore the common causes of wrong-way accidents in the hopes that a greater understanding will lead to improved safety on our roads.

This is by far the most common cause of wrong-way accidents. And it's easy to see how it happens. With the many distractions that drivers face today, it's all too easy to take a wrong turn. Whether it's a text message, a phone call, or simply daydreaming, any distraction that takes your eyes off the road for even a second can be enough to send you driving in the wrong direction. And once you're on the wrong side of the road, it's often only a matter of time before an accident happens.

Poor road design or signage is also often to blame for wrong-way accidents. In many cases, drivers innocently follow the path of least resistance, which can lead them straight into oncoming traffic. And while some states have implemented technology that can detect wrong-way drivers and warn other motorists, this is not always foolproof. In the end, it falls on drivers to pay attention to their surroundings and ensure that they're following the correct route. When in doubt, it's always best to err on the side of caution and turn around.

Another common cause of wrong-way accidents is fatigued driving. When a driver is tired, they may have trouble focusing on the road and may even doze off at the wheel. As a result, they may unintentionally enter the freeway going in the wrong direction. Fatigued drivers may also have difficulty making decisions, which can lead to them making poor choices such as driving in the wrong lane. In addition, fatigued drivers may have slower reaction times, making it more difficult for them to avoid an accident.

To avoid becoming a victim of a wrong-way accident, it's important to make sure you are well rested before getting behind the wheel. If you begin to feel tired while driving, pull over and take a break.

Poor Visibility Due to Weather Conditions or Poorly Lit Roads

Wrong-way accidents are also common in poor weather conditions or poorly lit roads. When visibility is low, drivers may have difficulty spotting oncoming traffic, making it more likely that they will mistakenly enter a highway going the wrong direction. Poor lighting can also make it difficult to see road markings and signs. As a result, drivers may end up going the wrong way on a one-way street or taking an exit that leads them back onto the highway in the wrong direction.

These are just a few of the many potential causes of wrong-way car accidents.

Have you been injured in a wrong-way car accident in St. Louis, Missouri? At the Hoffmann Law Firm we have over 25 years of experience protecting the rights of injured car accident victims. Call (314) 361-4242 for a free consultation with an experienced St. Louis car accident lawyer.