Summary: Drowsy driving is among the most common causes of car accidents across the nation. 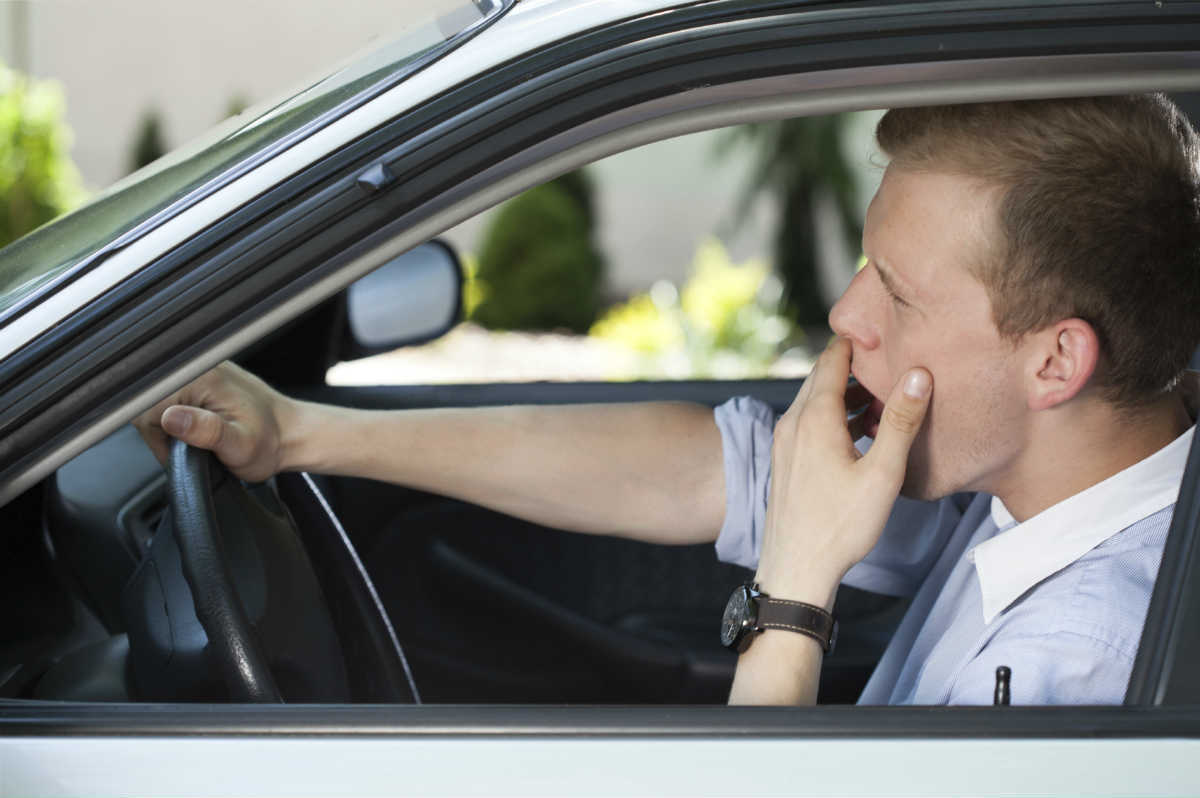 These studies reveal that drowsy driving has reached alarming proportions in the United States. It has been shown that this problem is more prevalent among men and younger demographics. 97 percent of the respondents reported that they understand that it is unacceptable to drive when they are feeling sleepy.

Statistics show that around 6400 fatal car accidents are caused by drowsy driving every year, and there are many more crashes that are non-fatal. This indicates that we need far more aggressive initiatives to curb the menace of drowsy driving.

Raising awareness about the risks of drowsy driving

Public awareness campaigns can go a long way not just in increasing awareness of the risks of drowsy driving, but it can also help implement policy changes that are designed to resolve the problem.

The NHTSA organized the National Drowsy Driving Prevention Week during Nov 1-8. A forum was organized to recognize the awareness week. The forum included panelists and speakers from state governments, public health agencies, advocacy groups, traffic safety groups, and federal agencies. The panelists and speakers discussed the scope of this epidemic in the United States and proposed solutions to the problem. Some of the proposed approaches included implementing preventive policies, increasing public awareness and education, exploring advanced vehicle technology and many others.

In spite of all these initiatives, drowsy driving still occurs regularly across the nation. Drivers fail to realize that drowsy driving can be as risky as drunk driving. Some states are also contemplating allowing prosecutors to pursue criminal negligence charges against drivers that cause an accident that leads to injuries or death due to their sleep deprivation.

Drowsy driving slow a driver’s reaction time, reduce awareness and impair judgement. A sleep deprived individual is more likely to suffer from short term memory impairment and have problems in processing information. It can also increase aggressiveness, which can further increase the chances of a crash.

Drowsy drivers not just put their own lives at risk, but also endangers others they are sharing the roadway with. The only way drowsy driving accidents can be prevented is if the drivers identify their sleep deprivation and do not drive when they are deprived. It is also important to understand that certain individuals are at a higher risk of drowsy driving, which include night shift workers, rotating shift workers and those who take certain prescription drugs that can induce drowsiness. Truck drivers, business travelers, commercial drivers, and those who suffer from sleep apnea are also at higher risk.

If you have been injured by a drowsy driver, speak with a St. Louis Car Accident Lawyer to get help with the claim process. Call (314) 361-4242 for a free consultation.