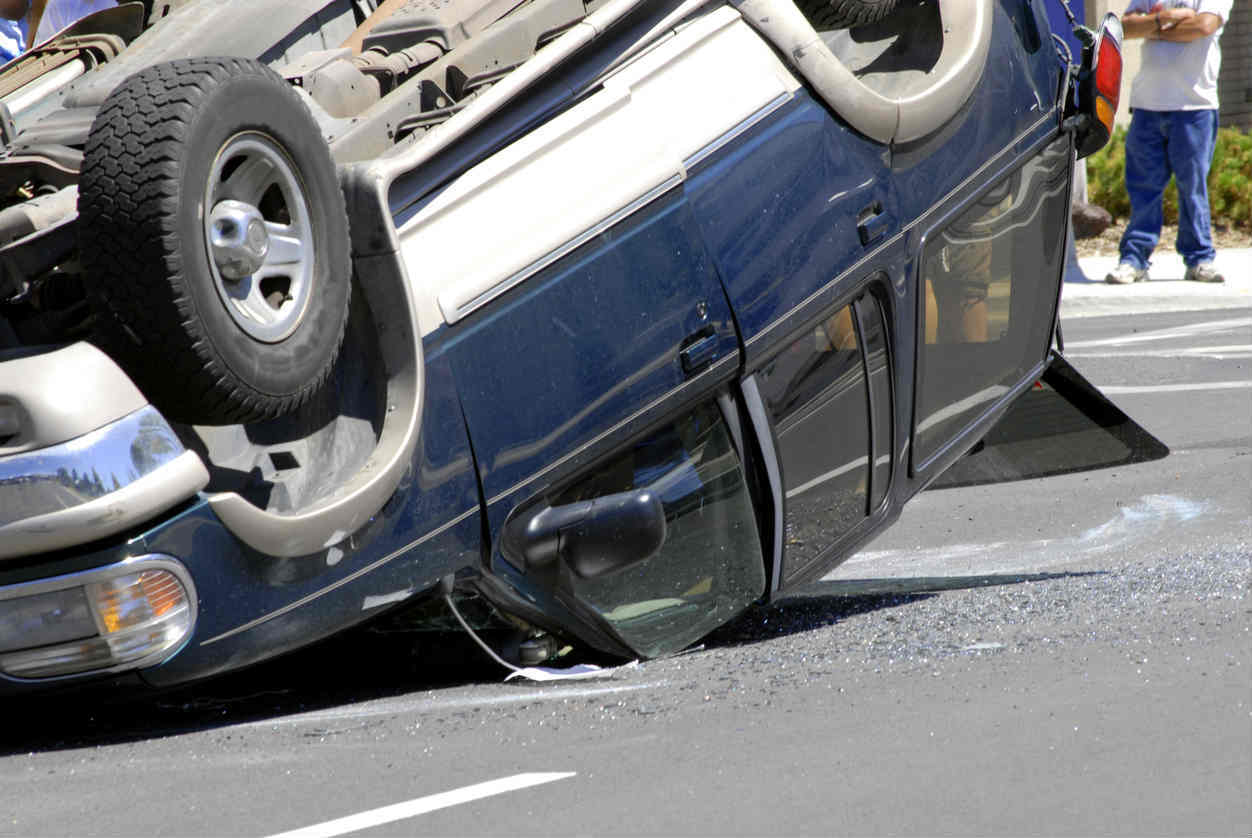 There has been a rating system in place for cars since 1978. This system was set up by the National Highway Traffic Safety Administration and works on a system of stars with five stars being the highest rating. Initially this system only took into account the safety of each vehicle in a head on collision, but then in 1997, side impact collisions were also taken in account. Then in 2001 it was changed again, and the tendency for cars to roll over was also added into the factors taken into account for the safety rating.

When a driver is in the market for a car, it is only natural to look up the safety rating. A high rating could make all the difference, especially when drivers have children that they want to keep as safe as possible while on the road. The problem is, this could be fairly meaningless in some circumstances as new studies have found that when an SUV collides with a passenger car, anyone in the SUV is more likely to survive than anyone in the other car. This is regardless of the safety ratings of the vehicles.

The study that came up with these facts was conducted by the University of Buffalo. The data for the study was taken from the federal government database that tracks fatal auto accidents. The database included information regarding 83,521 head on collisions that had occurred between the years of 1995 and 2010 and it was found that when an SUV collided with a passenger car of a smaller size, the death rate of those in the passenger car was 7.6 times higher than the death rate of those in the SUV.

A look at the safety ratings

Why does this happen?

It is thought that these results are due to the fact, that when an SUV and a passenger car collide, the SUV is higher and so it goes up and over the bonnet of the smaller passenger car. The bumpers do not meet each other, instead the SUV goes through the windscreen of the passenger car and crushes those within it.

So are SUVs safer?

Not necessarily, our attorneys deal with many car crashes where SUVs have rolled over. While safety stability controls have improved, SUVs are still more likely to roll than passenger cars.

Need to know more about your legal rights after a crash?