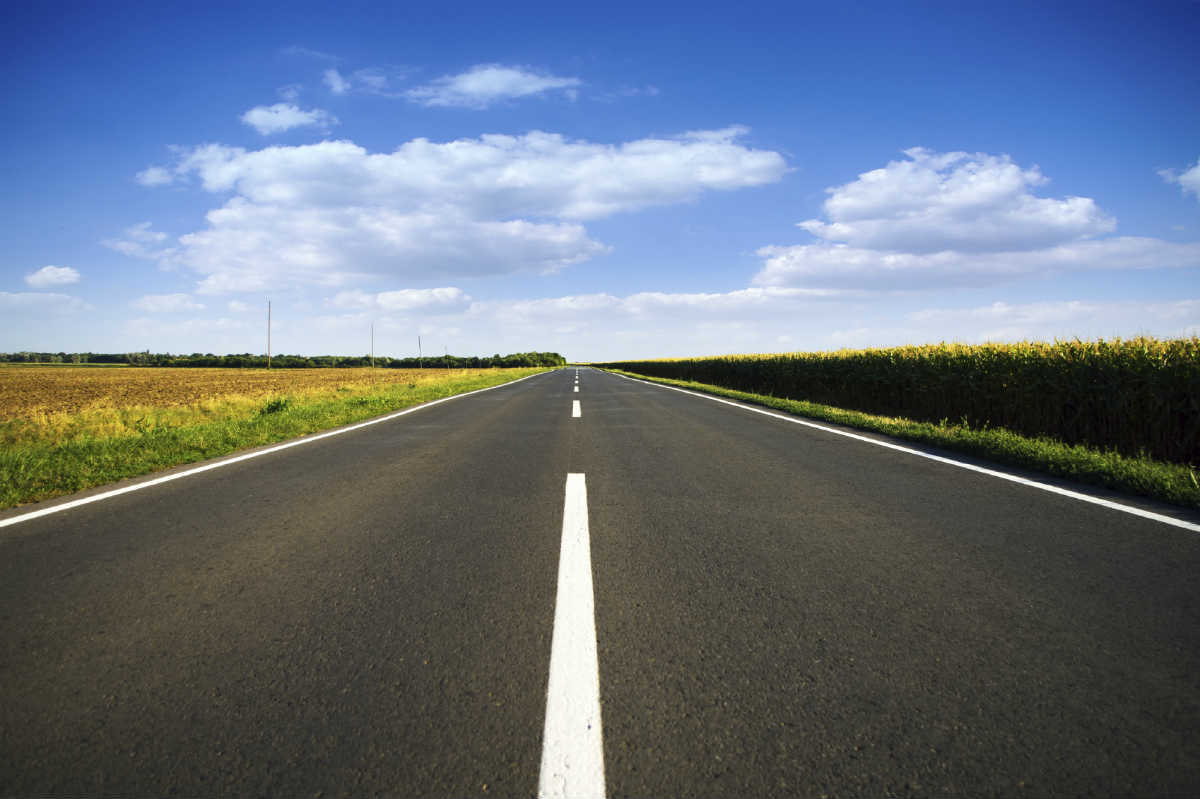 While this information may seem to be surprising to many, the fact of the matter is that country roads have proven to be twice as dangerous than suburban and urban roadways and highways. In this post, our St. Louis car wreck lawyer will highlight some key facts in this regard.

According to available statistics, despite lesser traffic and fewer on-road distractions, as much as 55 percent of all on-road fatalities caused by vehicle accidents occur on rural roads. The numbers are more disturbing considering that less than 20% of the US population resides in rural areas. Comparing the rural and urban fatality rate data per mile driven, rural roads have a fatality rate that is about 2.4 times higher than urban roads.

Why are rural roads more dangerous?

The list is quite exhaustive. However, there are three other issues that make rural roads less safe.

Driver should understand that driving is dangerous, whether it is on a rural road or on urban roads, and requires constant vigilance. All drivers should exercise caution and ensure that they drive safely and responsibly on the roads. Moreover, they should pay more attention while driving on unknown roads.

Those who have been victims of car accidents on rural roads, should consult a St. Louis accident lawyer to ensure their legal rights are protected. Call (314) 361-4242 for a free consultation.