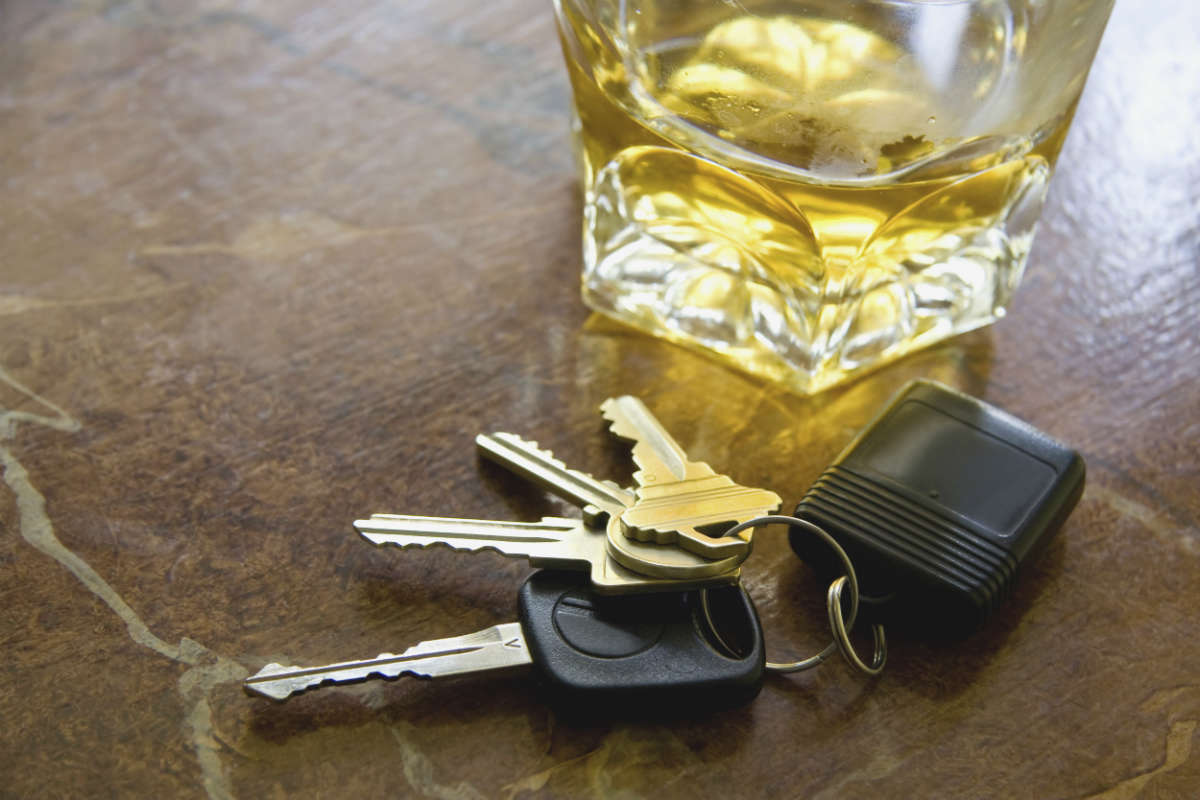 Driving under the influence (DUI) of impairing substances like alcohol and drugs is a serious offense. Sadly, it is a practice that is very common and is one of the leading causes of on-road accidents in the United States. DUI cases are most common during the nighttime; however instances of DUI cases in daytime are increasing year-over-year.

Night time DUI cases are serious enough to cause severe injuries and death for all parties involved – the impaired driver, the occupants of both colliding vehicles, as well as innocent bystanders. However, when DUI accidents occur in the daytime, the scope, the severity and number of people injured increases by a huge percentage. This can be attributed to the fact that during the daytime, there are more vehicles on the roads as well as more individuals out and about.

According to the National Highway Traffic and Safety Administration (NHTSA), nighttime DUI cases are more common, however, daytime DUI cases are increasing steadily. About one-third of all nighttime fatalities occur due to drunk driving. The study also stated that the same set of drivers caused only 9% of accidents and crashes in the daytime as compared to nighttime. While the gap is big, but the numbers are increasing.

In view of this increase in daytime DUI cases, many states have started sobriety checks at various points across many cities in the country. Despite these measures, DUI daytime cases are on the rise as these checkpoints are too thinly spread out to be effective enough.

Many experts have theorized that this increase in daytime DUI cases could be caused due to the increase of unemployment in some parts of the country. However, there is no solid proof that can support these claims.

Daytime DUI cases, though lesser in number are proving to be more dangerous than nighttime DUI cases. The sheer number of people at risk due to DUI accident-related injury increases by a huge margin. Drivers and car passengers in other vehicles, office-goers, car-poolers, school-going children, innocent bystanders, etc., all fall under risk of serious or fatal injuries caused by negligent daytime DUI offenders. This puts law enforcement officers under a lot of pressure to ensure that day time DUI offenders are caught in time.

Driving under the influence, during day or night is a crime. The victims of DUI–related accidents can file a claim for compensation and initiate legal proceedings against the driver. However, it is important to have a competent St. Louis accident lawyer by your side, who can protect and fight for your rights. Call (314) 361-4242 to schedule a free consultation with an experienced attorney at The Hoffmann Law Firm, L.L.C. today.