Summary: If you are in a car accident in Missouri, the first thing that needs to be determined is who is at fault. 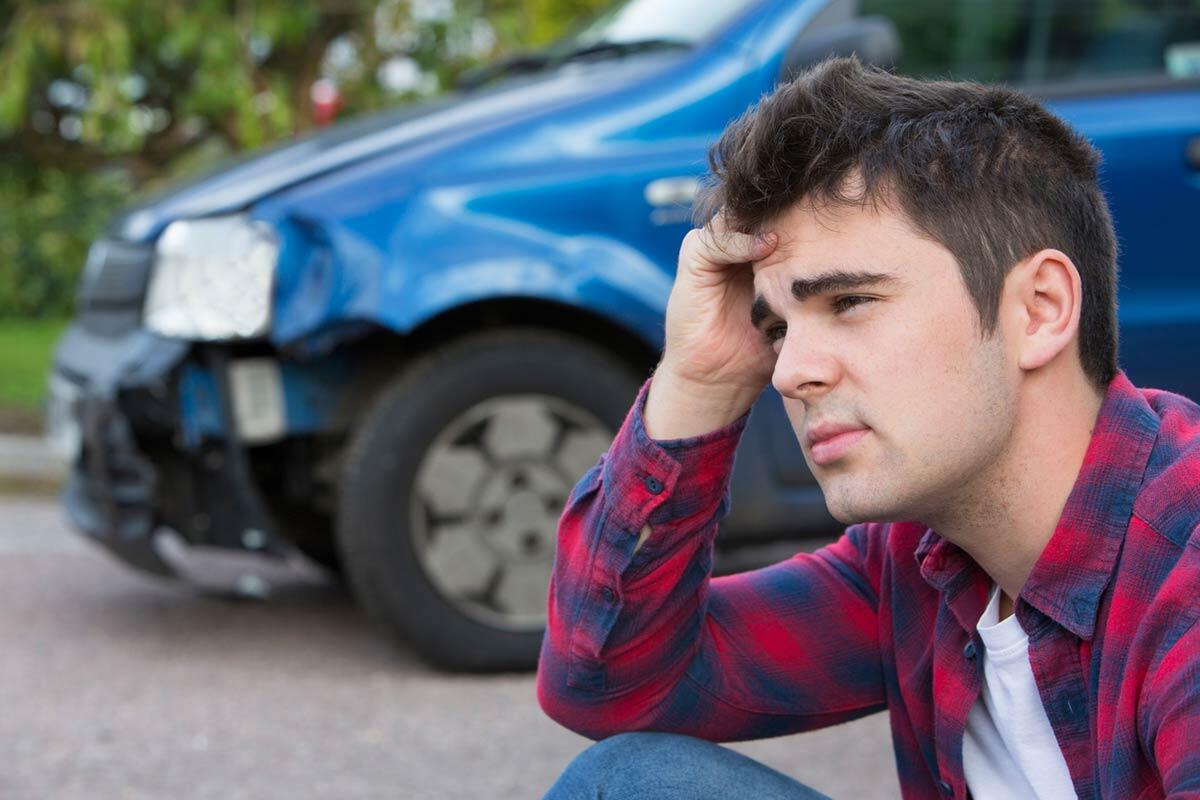 In the state of Missouri, car accidents are guided by at-fault laws. That means that when there is an accident, there is one driver who is deemed to be “at fault” and liable to pay for any damages and injuries. “At fault” means that someone either did something negligent to cause an accident to happen, or that they failed to take an action which directly resulted in the car accident. Common law dictates four levels of fault.

A driver is deemed negligent when they do something carelessly to cause an accident. There is no intention ascribed to being negligent. The actions of the driver are either actively or passively to blame for the accident, which makes them at-fault and responsible for paying for damages and injuries, according to common law. For instance, if a driver fails to yield and gets into an accident, they are negligent for not following the rules of the road, and they are therefore responsible for paying.

According to common law, wanton conduct or recklessness - unlike negligence - is a willful act that causes an accident. If someone is driving recklessly and has an accident, then they are liable for all injuries and damages that result. An example of wanton conduct would be excessive speeding, distracted driving, or recklessly weaving in and out of lanes.

Strict liability is the notion that if someone is negligent, then they are at fault regardless of whether their act was intentional or not. Strict liability applies to tort cases where someone can be at fault and not have any intention at all.

How to Determine Who Is at Fault

If you are in a car accident in Missouri, the first thing that needs to be determined is who is at fault. If there are two cars involved, often that is not difficult to decipher. But if there are extenuating circumstances, like someone was drinking and driving or excessively speeding, then there are times that, although it might look like one driver is at fault, that may not be the case.

That is why if you are involved in a car accident in Missouri, it is a good idea to speak with a St. Louis car accident lawyer to determine who is at fault and liable for both damages and injuries. An experienced attorney can help you deal with the insurance company and make sure that you receive fair compensation under Missouri law, regardless of who is at fault. Not all cases are as straightforward as they should be, which is why it is a good idea to have a St. Louis car accident lawyer in your corner.