Summary: Here are answers to some common questions relating to divorce and legal separation that we come across. 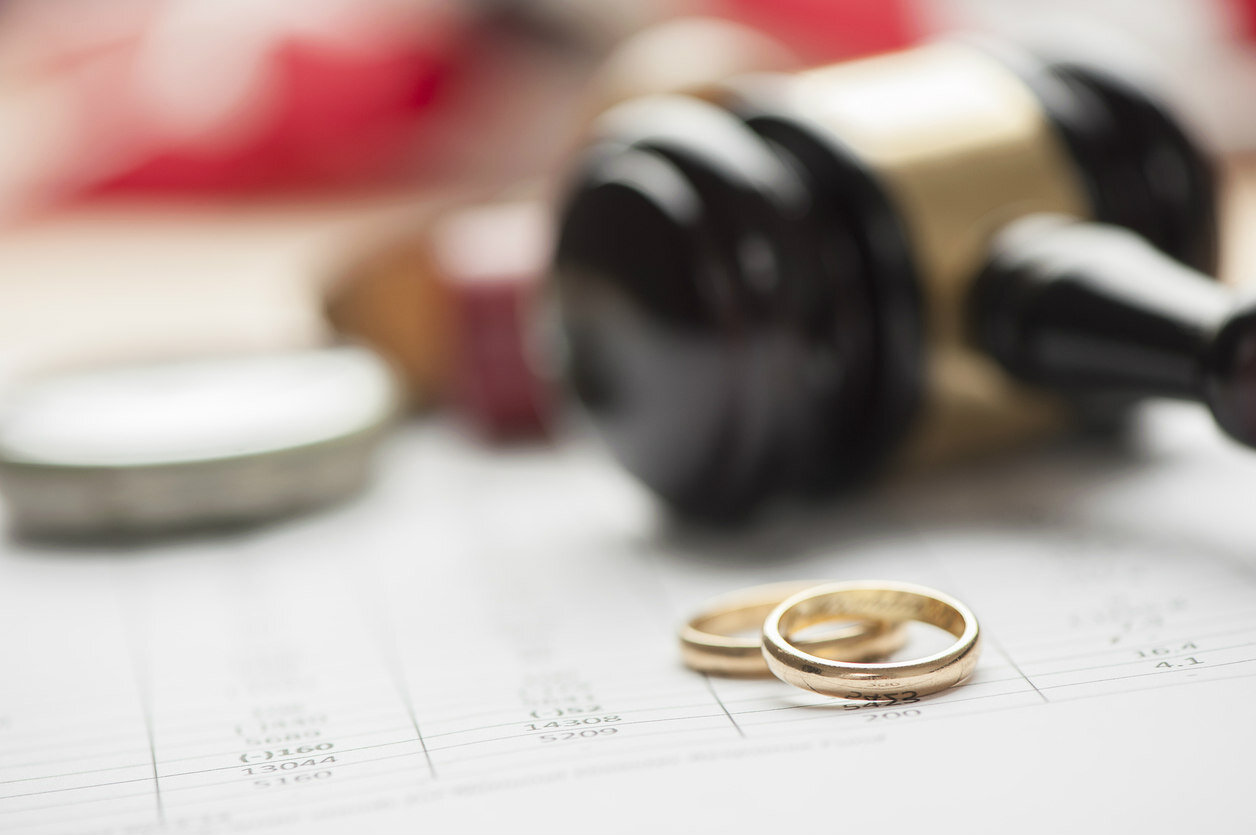 Often, couples seeking assistance from a St. Louis divorce lawyer have certain questions that need to be answered to ensure that they educated before they proceed. Here are answers to some common questions that we come across.

Is there any difference between legal separation and divorce?

While both the terms, legal separation and divorce are commonly used interchangeably, there are certain differences between the two when it comes to law. Factors such as child custody, visitation rights, and division of property and assets have to be decided in both cases. However, there is one main difference –

In a divorce, the marriage is dissolved by law, which essentially means that marriage ends once the divorce is ruled by the court of law, whereas in a legal separation, the marriage is not dissolved. The spouses remain married to each other, in spite of living separately (no longer being a couple). Therefore in a legal separation, if any of the spouses wish to remarry, they cannot, unless they get divorced.

Where should one file for a divorce?

Which State can determine child custody?

Often, divorcing parents move away to another state in pursuit of a new job or any other opportunity. In a divorce case where children are involved, and the parents reside in separate states, it is essential to determine which state is the home state. The state that has jurisdiction over the children is known as the child’s home state. In order to eliminate complications in determining the home state and jurisdiction, almost all states adhere to the Uniform Child Custody Jurisdiction and Enforcement Act (UCCJEA).

Which state law applies to a child support order?

According to the UCCJEA, only the home state of the child has continued exclusive jurisdiction to enter or modify child support, custody and visitation rights orders, until all parties (including the child) exit the state.

What are child custody orders?

Child custody can be divided into two types – legal and physical custody, which are further divided into – joint or sole custody.

Child support, custody and visitation rights are unique to every case. It is essential that couples seek assistance from an experienced St. Louis family law to help make a sound decision. Call the Betz Law Firm 24/7 at (314) 801-8488 for a FREE 30 minute phone consultation.

Do Grandparents Have Visitation Rights?

Signs Your Marriage Could Be Headed for Divorce

How Does Divorce Mediation Work?