How Do Student Loans Factor into a St. Louis Divorce? Summary: We often think of student loans as a personal, non-marital, debt. 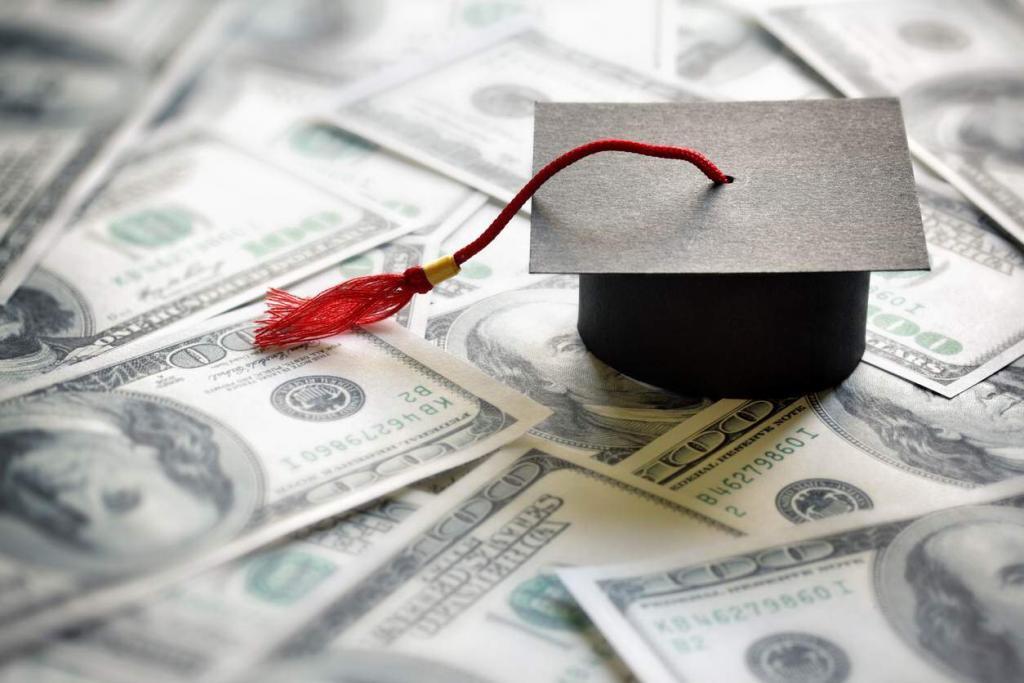 It is fairly well known that during a divorce not just property and assets, but also debts are divided between the separating parties.  We often think of student loans as a personal, non-marital, debt. Something we went into the marriage with, and something we will take with us.  However, there are factors at play that can be counter-intuitive to our understanding of marital and non-marital debt.

Student loan debt is a growing occurrence for many people.  As such not everyone considers the implications of what this can mean during a divorce.  You need a seasoned St. Louis family law attorney that keeps up to date with the courts.  If you have substantial student loan debt that benefited your household, discuss it with you Missouri lawyer, and see if it should be included in the marital debt.