Summary: Beautiful as it may be, driving through Missouri can also be quite dangerous. 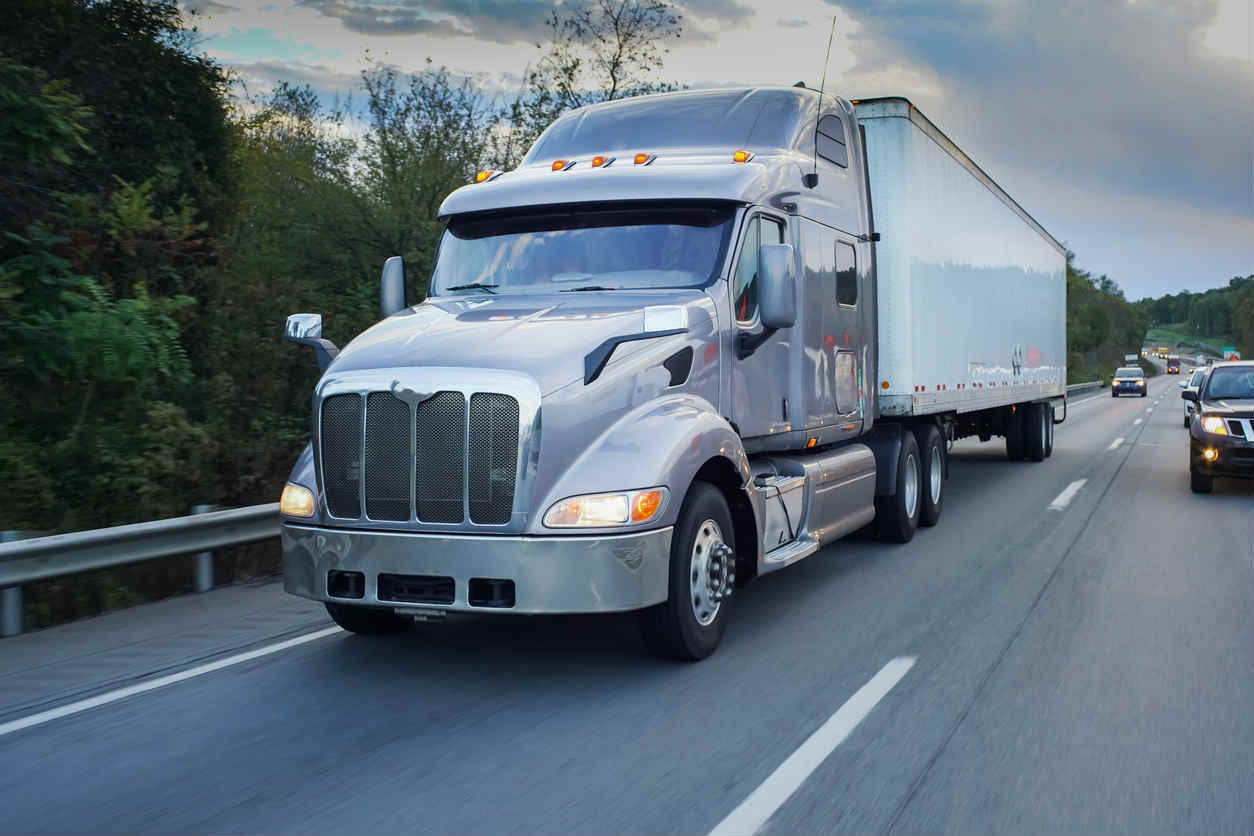 Driving through Missouri can be an enchanting experience. The rolling hills, gorgeous scenery, and peaceful vibes can make anyone fall in love with the Mother of the West.

Beautiful as it may be, driving through Missouri can also be quite dangerous. Data from the Missouri State Highway Patrol shows that there were 940 fatalities in 2016, up from 867 the previous years. St. Louis has one of the highest rates, which shouldn't come as a surprise, considering that it's also one of the largest cities in the state.

Some of the roads here are so dangerous that they even made it on the national deadliest highways list.

Here are the deadliest stretches in Missouri and how to stay safe.

The Deadliest Roads in Missouri

The numbers paint a grim picture. According to the report, there was an average of 15 fatal car accidents recorded on Highway 63 in the last decade. That means that there were 179 fatalities in the last ten years on this road alone.

Aware of the problem, the Missouri Department of Transportation has been taking several measures to improve safety on Highway 63. For instance, they've added more rumble strips and signage on the alternate U.S. 63 near Kirksville. Although there is still much to be done, the department is constantly monitoring the road and looking for opportunities to increase safety.

Other dangerous roads in Missouri that made it on the list are Interstate 70, 44, and 55.

What Can You Do to Stay Safe

The truth of the matter is that the vast majority of car accidents are the result of human error or reckless behavior. It doesn't matter how many safety elements the state is adding. If you are not doing your part and drive carefully and defensively, then the risk of collision increases.

Here are some of the things that you can do to start safe:

Have You Been Injured in an Accident?

If you have been the victim of a car accident and the medical bills are piling up, then you should know that you have the right to compensation. A St. Louis car accident lawyer can help you gather the evidence needed to build your case. Call The Hoffmann Law Firm, L.L.C. 24/7 at (314) 361-4242 for a FREE case evaluation.