Summary: If you are in an accident and you think speeding is a factor, you should gather as much evidence in support of your claim as you can. 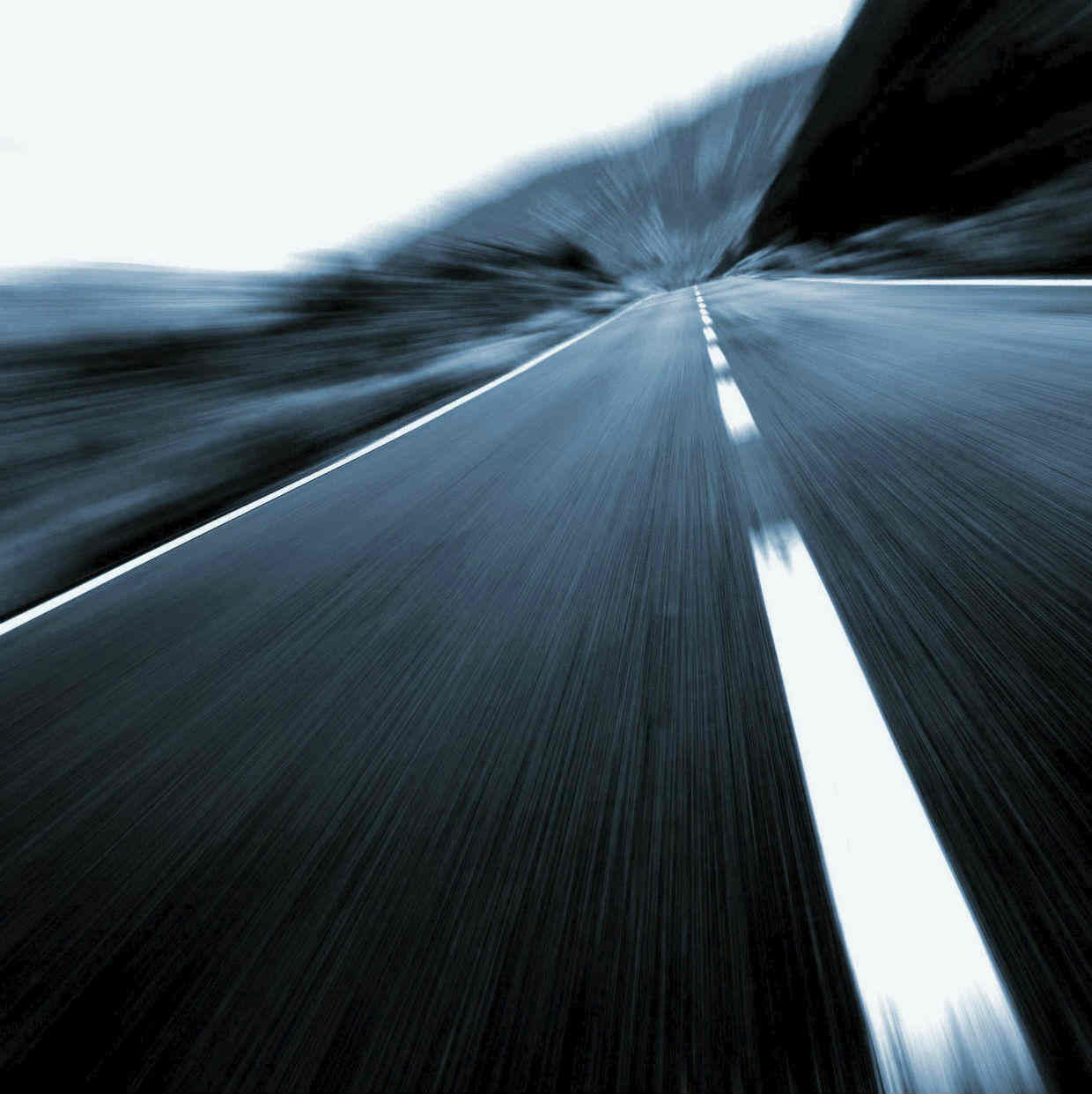 Determining fault in a car accident can be very difficult, and evidence can come from various sources including police reports, physical evidence and witness statements. When it comes to speeding related car accidents, the extent and type of vehicle damage might be used to determine the speed at which the vehicle was traveling right before the crash occurred. In this post, our St. Louis car accident lawyer will discuss how vehicle damage can be used to show that one of the drivers involved in the crash was speeding. While it may not be definitive proof, because there could be many other factors at play, it can certainly give us a fair idea of what may have happened.

Vehicle damage as an evidence of speeding

There are a few situations in which the extent of vehicle damage may indicate that excessive speed was a factor in causing the crash.

Scenario 1: A person is rear ended in a parking lot where the posted speed limit is twenty miles per hour. However, the collision occurs with great force and the rear of the vehicle suffers frame damage. In this case, it is likely that the other driver was speeding.

If you are in an accident and you think speeding is a factor, you should gather as much evidence in support of your claim as you can. Take pictures of the car including close ups of the damaged areas, debris on the road, and any detached parts.

It is also important that you seek legal help from an experienced St. Louis auto accident attorney who can present all possible evidence and get expert witnesses to testify in support of your claim.