Summary: With the number of cars on the road rising, drivers are exposed to an increasingly higher risk of being involved in road accidents. 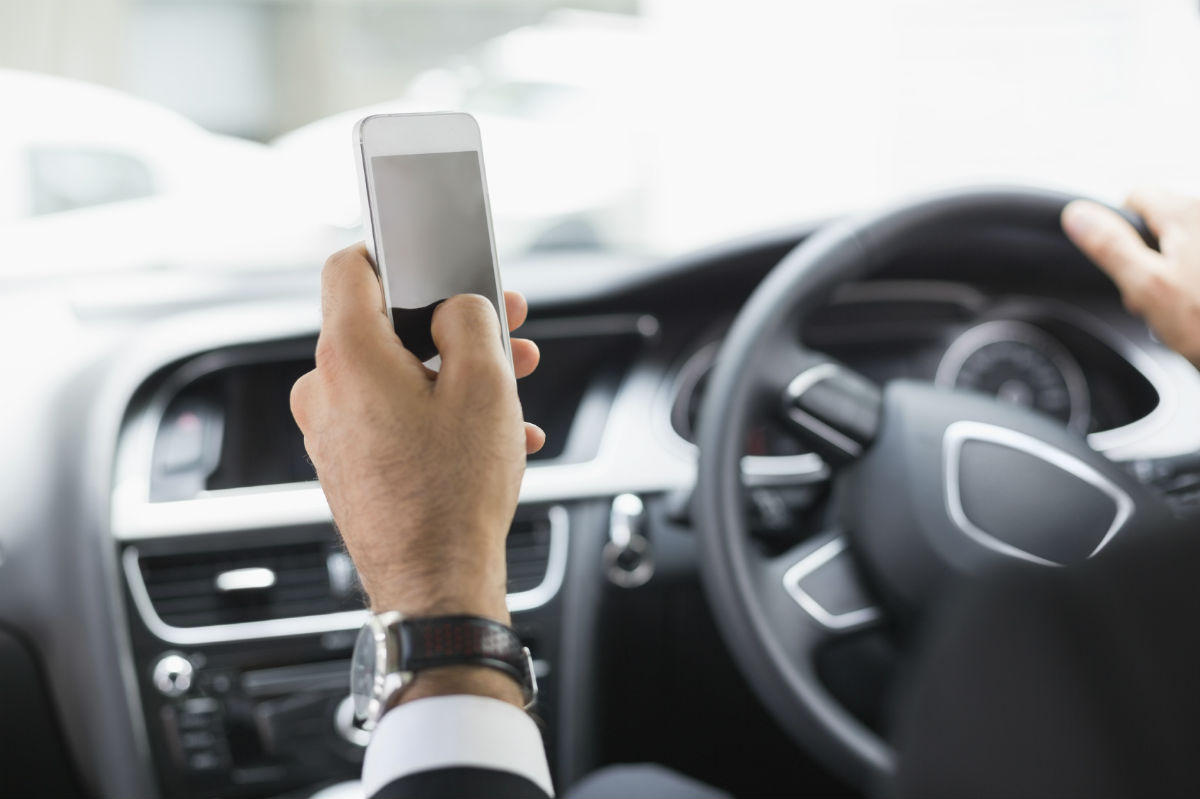 June 2015 saw a record 1.54 trillion miles traveled on highways and main roads, says a report published in The Wall Street Journal. According to statistics from The American Automobile Association, gas prices have fallen to a record low since 2010. June also saw unemployment rates plummet to 5.1 percent. All these factors are encouraging more people to use their cars more often.

“More miles driven, more cars on the road, more accidents,” says Tom Wilson, Chief Executive at Allstate. By and large, most fatal accidents occur due to negligent driving. Modern technology to safeguard drivers has seen remarkable improvements over the past few years. Despite the improvement, deaths from vehicle accidents are estimated to surpass 40,000 for the first time since 2007. Drivers are to blame for the situation, says famous entrepreneur Warren Buffett. “If cars are better—and they clearly are—drivers must be worse,” says Buffett.

An increasing number of cars on the road is of course a major reason causing more road accidents, but that is not the only reason. Negligent driving is another big issue. For example, some drivers do not use seat belts while driving, some drivers indulge in drunk driving, while others use cell phones while driving.

In fact, mobile phone use causes around 25 percent of all car accidents in the United States, estimates the National Safety Council (NSC). The actual percentage could be even higher, given that there is no reliable method of calculating the exact number of accidents caused by cell phone use. In comparison, drunk driving can be determined through objective testing and determining seat belt usage is quite straightforward. Here are some reasons why The National Safety Council believes that statistics on texting and driving accidents are understated.

If you or a loved one gets injured in an auto accident, contact a St. Louis motor vehicle accident attorney from The Hoffmann Law Firm, L.L.C.  Call us at (314) 361-4242 for legal guidance.