Summary: While the speed at which technology advances is undoubtedly impressive, there are some things that you must consider now that self-driving cars are soon to hit the streets. 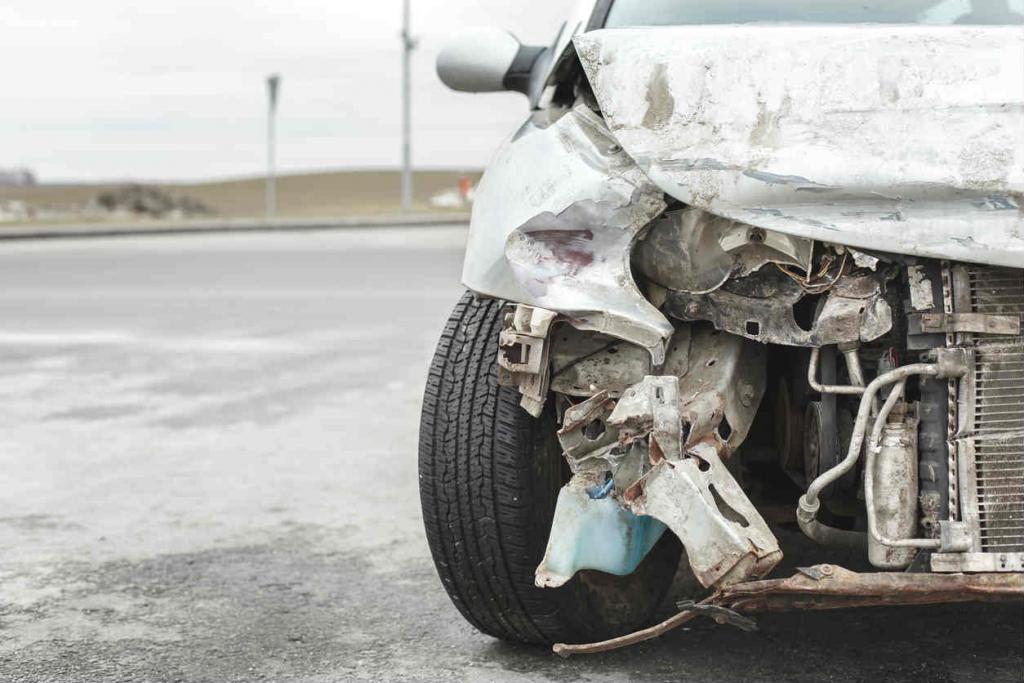 Self-driving cars have long been a dream of last century's sci-fi stories, representing the epitome of comfort brought by technology. Today, the goal of may writers and inventors is finally becoming a reality. Autonomous cars may soon come to your town.

While the speed at which technology advances is undoubtedly impressive, there are some things that you must consider now that self-driving cars are soon to hit the streets. Namely, how are we going to introduce them to the traffic?

Numerous questions arose about how we will apply the existing laws to this new technology, or how we will have to adapt them after a self-driving Uber killed a pedestrian in Tempe, Arizona.

The Tempe accident is the first occurrence of an autonomous car killing a person through the force of the impact, but it is not the first incident involving these advanced vehicles.

An accident that killed a Tesla driver who was running on autopilot when a tractor turned in front of him was the first known fatality of its kind. The driver was repeatedly warned by the car's computer board to disengage the autopilot and take control of the vehicle. He repeatedly ignored the signals, so it could be said that human error played a crucial part in it.

The human factor was also decisive in the Tempe accident as the pedestrian crossed the street in an unmarked location, “coming from the shadows” right in the path of the vehicle.

How Will the Law Deal with "Robocar" Accidents?

As we mentioned, self-driving cars are currently in a grey area regarding the application of the law, rubbing against the existing laws, which are created for drivers more than technology owners.

With the vast majority of car accidents being caused by human negligence, the legal course of action is quite easily anticipated, which is finding the party most responsible for the incident and making them liable.

However, with self-driving cars, the status quo changes quite dramatically, shifting the liability from a human subject that is prone to making mistakes to a computer that drives with the help of sensors and software. Who will be liable for any damage? The car's manufacturer? The computer's manufacturer? Or the driver who should've been there to take over in case of a critical situation?

In the case of autonomous cars, the law requires “minimal risk condition” and that they comply with all the registration and insurance requirements, just like a regular car. Authorities are encouraging the testing of autonomous vehicles in real life situations, arguing that a future where more cars are self-driven is much safer than the present, where a human error causes most of the fatalities.

While a future with significantly less drunk driving or accidents caused by tired or inexperienced drivers is something to look forward to, the decades that will take us to get there will be subjected to legal controversy. Currently, as the car manufacturers include disclaimers that shift the responsibility toward the operator, it is unlikely that they will be held responsible for an accident.