Summary: Joggers and skaters are more likely than other pedestrians to be involved in road accidents 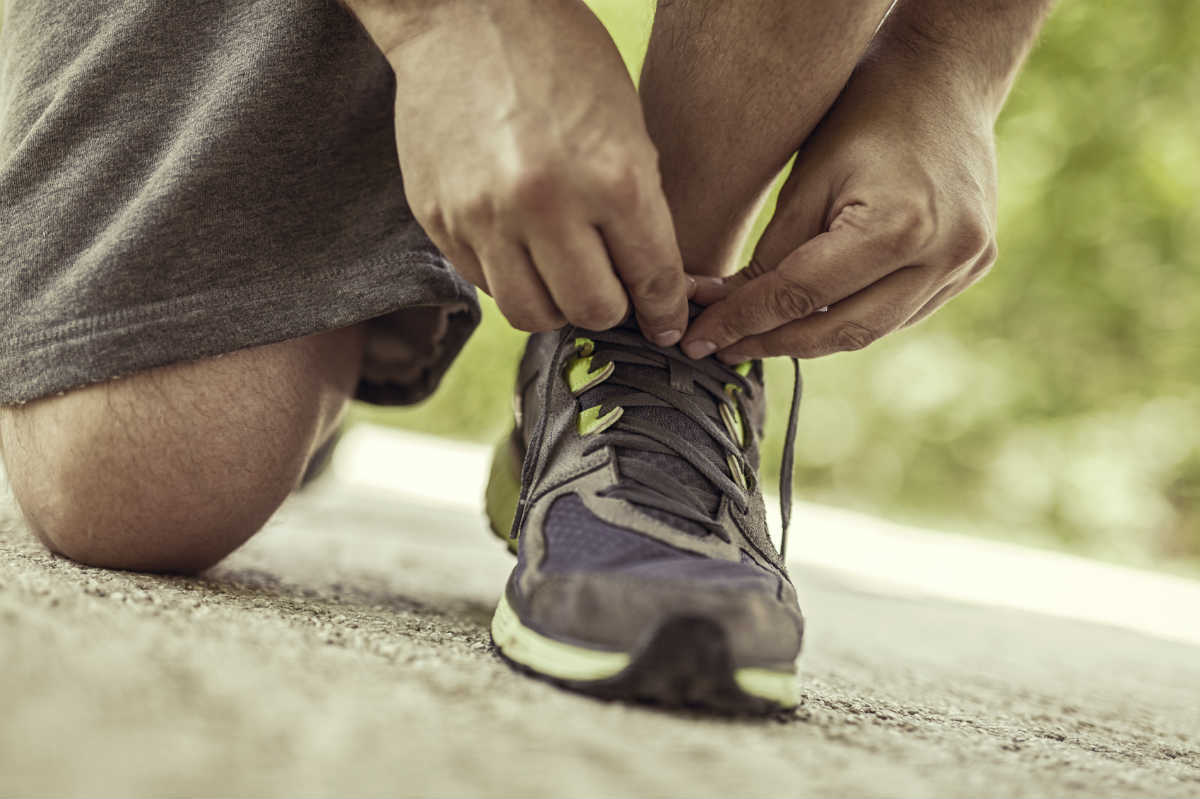 Joggers and skaters are more likely than other pedestrians to be involved in road accidents, mainly because they usually walk the streets during rush hours in the morning and evening - times of the day when people are busy going to work or returning home. Moreover, low light conditions in early mornings and evenings increase accident risks during these times.

Even though most joggers and skaters use high-visibility clothing and other protection equipment, they can still fall prey to accidents and suffer severe injuries, such as, broken limbs and spinal cord damage, or may even lose their lives.

It is always a good idea to take precautions while jogging or skating. Unfortunately, however, joggers and skaters may still be involved in an accident as a result of negligent driving by unmindful or intoxicated drivers. Here are some precautions to take to reduce the risk of accidents.

Avoid headphones: While headphones are a great tool for listing to music, they are not recommended for use on or around roads. This is simply because headphones, especially ear buds, do not allow you to hear outside sounds including vehicle horns.

Wear high-visibility clothing: The idea is to make yourself more visible on the streets. So choose white, reflective shirts and hats over black, light absorbing attires. Another good idea would be to wear clothes with blinkers or lights at night.

Consider the direction you are running: Joggers often get confused when deciding whether they should run with the flow of the traffic or against the traffic. There are contradictory opinions on this. When you are running on highways, consider using jogging lanes to avoid accidents. However, not all roads and highways have pavements or jogging lanes. In situations where you run through the streets (because pavements are not available), it would be a good idea to run against the traffic. This helps to avoid run-over accidents, which in most cases happen when a speeding car hits someone, without the person not even noticing that the car was coming from behind him. When you go against the traffic, you can notice the cars coming toward you and get more time to respond to cars.

Highways and streets are not very safe places for jogging and skating. Despite all your precautions, you may still fall prey to accidents on busy streets and highways. As an alternative, you should consider running at parks and waterfronts.

If you were hit by a car while jogging, you should get in touch with an experienced St. Louis pedestrian accident lawyer to understand your legal rights and file a claim. Call (314) 361-4242 for a free consultation.

auto accident lawyer near me