Summary: Rear end collisions often lead to more serious injuries than we think, the most common of them being the whiplash. 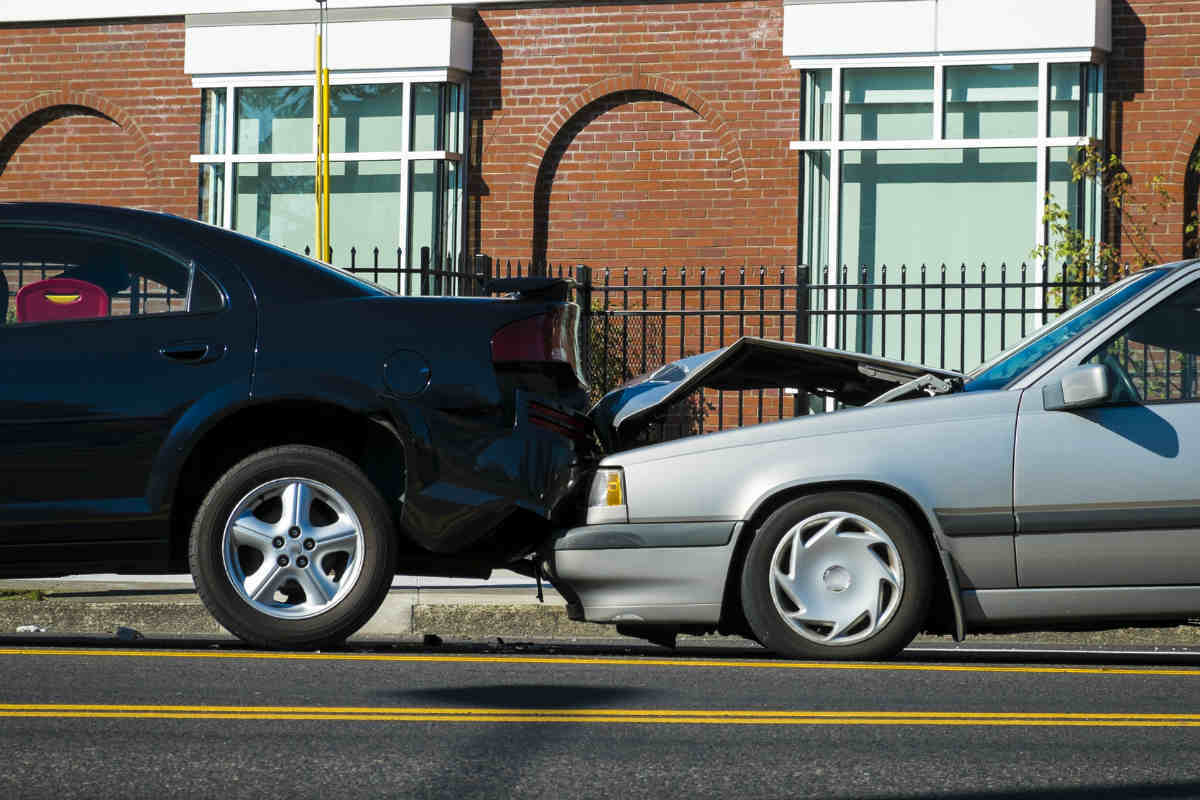 Imagine you are going down the roadway, and the car in front of you comes to an abrupt stop without a sign or warning. There is a loud collision. In most cases, we assume that the fault is that of the trailing driver. However, this may not always be the case. There are several questions that should be answered before a conclusion is reached. In this post, we will discuss some of the scenarios in which the trailing driver is may not be at fault for a rear end collision.

In many cases, if you collide with a vehicle in front of you when it suddenly changes lanes without any indication, you will be held responsible for the crash. This means, you will have to pay for the damages caused by another driver’s negligence.

Have you been involved in a rear end collision?

If you have been involved in a rear end accident and you think you were not at fault, you should get in touch with a competent St. Louis auto accident attorney to discuss your case. Call The Hoffmann Law Firm, L.L.C. today at (314) 361-4242 to schedule a free consultation.