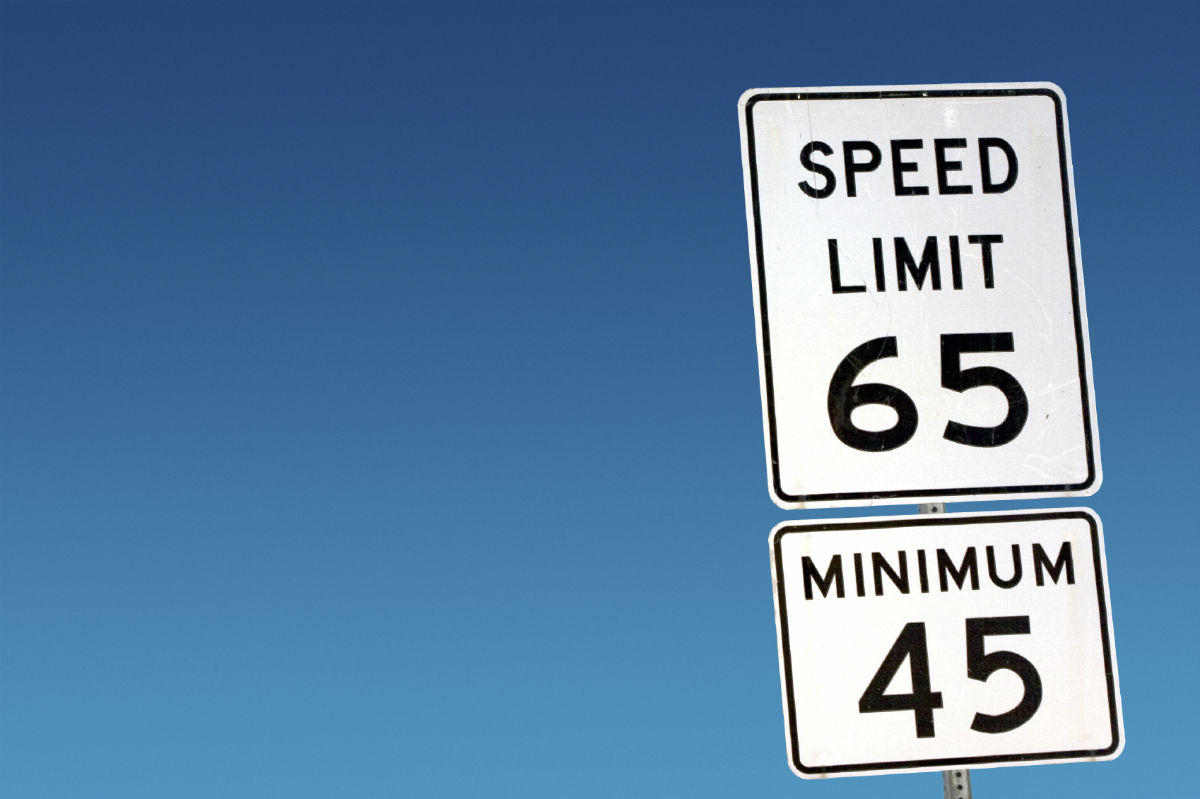 Over the past two decades, the speed limits for various interstates, highways and intercity roads have been on a rise. This trend started after congress revoked the National Maximum Speed Limit law two decades back in 1995. At that time, the argument put forth was that the law was not aligned with reality, and motorists were traversing these roads at speeds exceeding the 55mph limit that was set by the NMSL law anyway.

The increase in speed limits and the attempt to align the law with reality has come at the cost of thousands lives. According to a study conducted by the Insurance Institute for Highway Safety (IIHS), the increase in the speed limits across the country has been responsible for around 33,000 traffic related deaths in the past two decades. Moreover, the IIHS has pointed out that the increase in fatality rates have now offset the beneficial aspects of the law pertaining to strategies for implementing traffic safety.

The Insurance Institute for Highway Safety (IIHS), conducted a nation-wide study to understand the effects of the speed limit increase with respect to traffic fatality data in 41 States. The study excluded the District of Columbia and 9 other states due to low rates of vehicle miles traveled.

For the purpose of the study, IIHS analyzed the fatality rates in different states per billion miles driven. The study also considered the kinds of roads these deaths occurred on (urban interstates vs. rural roads), and other factors that affect the traffic fatality data (like drunk driving) were taken into consideration too. The study revealed that –

With speed limits further increasing, the vice-president of the IIHS Chares Farmer has voiced his concern that the trend in increasing speed limits does not show any signs of abating, and that lawmakers should be wary of the severe consequences of higher speed limits.

With such increase in speed limits, it is no surprise that the occurrence of car accidents will also likely increase, as will the fatality rates.