Summary: These are just a few causes that are responsible for a large number of accidents. 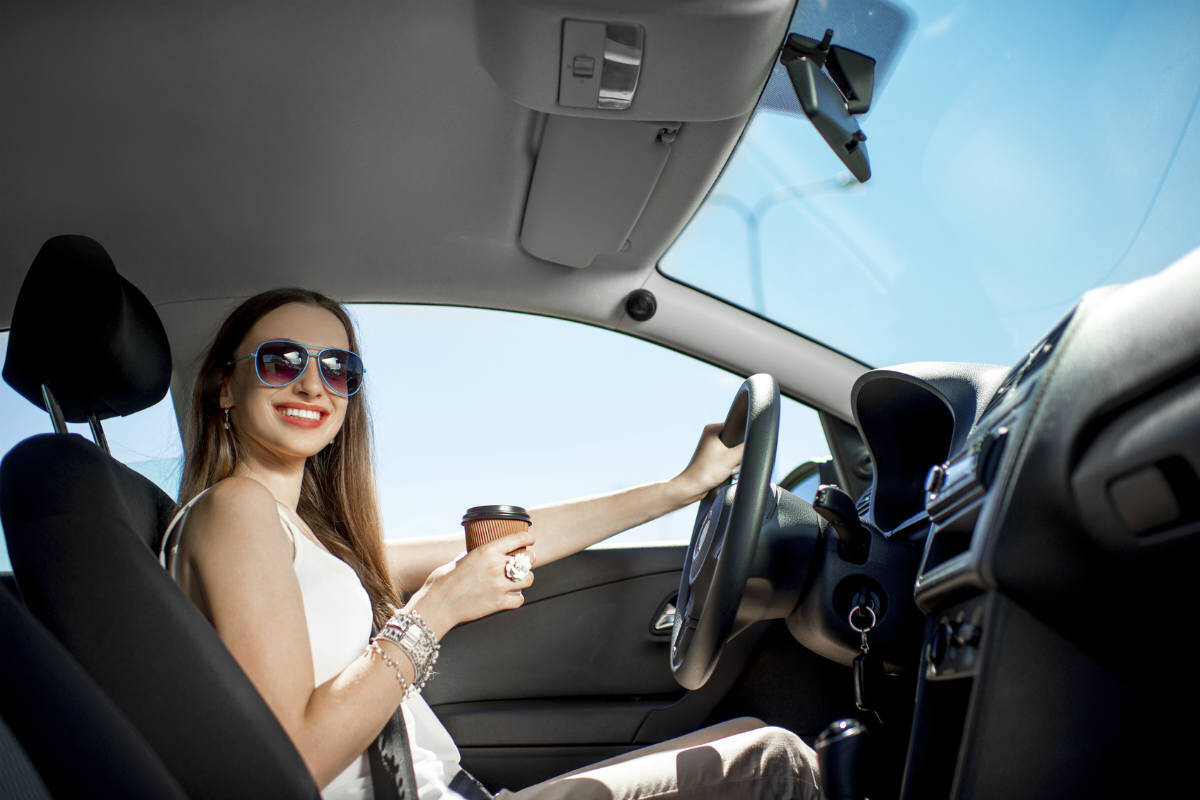 When the summer months begin and vacations are in full swing, teens gear up to head out in their cars, some with newly acquired driving licenses, some to simply spend more time with friends, and some others head out on road trips, making the most out of their vacations that usually span from Memorial Day to Labor Day.

Our St. Louis car accident lawyer says that these summer months also prove to be the most dangerous times for teenage drivers. As per the trends of the past recent years, approximately 1000 fatalities involving teen accidents occur per year. According to statistics revealed by the AAA Foundation for Traffic Safety, every year from 2010 to 2015, an average of about 1,022 fatalities occurred between Memorial Day and Labor Day. A significant number of these were teens.

These are just a few causes that are responsible for a large number of accidents.

It is most important that every one, parents as well as teenagers focus on road safety. It is illegal for anyone under the age of 21 to consume alcohol. It is important therefore, for parents to ensure that their teenagers follow safety rules. While it is important to have a talk with teenagers and help them practice and follow road safety and rules, it is equally important for them to lead by example. Parents themselves should refrain from getting behind the wheel after consuming alcohol. Moreover, they should themselves refrain from usage of cell phones while driving and maintain speed limits at all times.

Injured by a teen driver? Contact an experienced St. Louis auto accident attorney to get help with your claim. Call (314) 361-4242 for a free case evaluation.