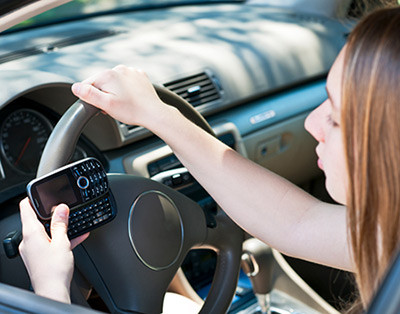 According to the United States Center for Disease Control and Prevention, automobile accidents are a leading cause of fatalities among teenagers. Although people in the age group of 15 to 24-years-old represent 14 percent of the total population in the United States, they are responsible for over 58 percent of the cost of automobile-related injuries which amount to $26 billion in damages.

At Risk For Fatal Car Accidents

Teenage drivers are considered at high risk for automobile accidents resulting in serious to fatal injuries. The main reason which can be attributed towards so many accidents is that teenagers are more likely to be distracted when behind the wheel. Texting and other newer technologies are a main cause of distractions among teenage drivers. The National Highway Traffic Administration has indicated that 10 percent of all drivers in the age group of 15 to 19 years who were involved in fatal car crashes were distracted at the time of the accident.

It is crucial that the distraction caused by cell phones be removed when a novice driver is behind the wheel. There is an initiative being taken by GHSA along with education institutes for the ‘back to school’ period so that distracted driving is discouraged. If you were injured in a car accident caused by a distracted teen, seek legal help from The Hoffmann Law Firm, L.L.C. at (314) 361-4242.