Summary: An underinsured motorist accident is said to have occurred when the party at fault does not carry adequate coverage to cover the damages arising out of the accident.

Have you been in a car accident with a driver who does not have sufficient insurance coverage? 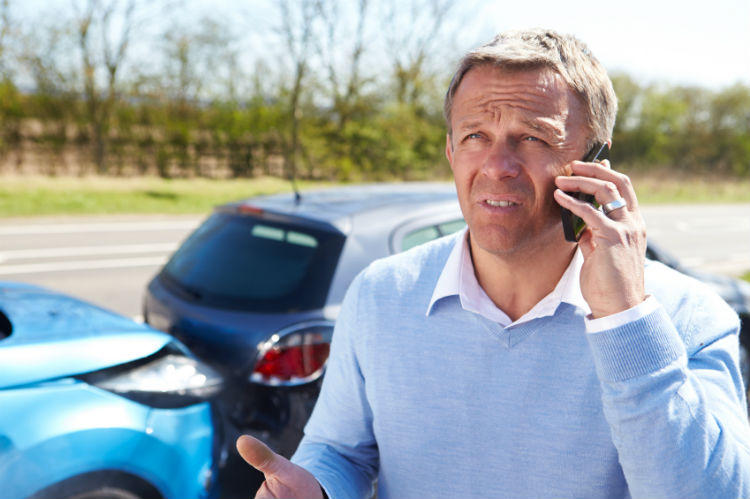 Oftentimes, the driver at fault carries the state required insurance, but it is not enough to cover the claim. In Missouri, it is against the law to drive a vehicle without having insurance coverage of $25,000 per person for bodily injury and $50,000 per accident for bodily injury. A driver who does not have this minimum coverage is termed as an uninsured motorist. On the other hand, if the person has insurance, but it is less than the value of the claim, the driver will be termed as an underinsured motorist. If you have been in an accident caused by an underinsured driver, you might be looking at an underinsured motorist claim.

Someone who has been in an accident is often concerned about how he or she is going to pay for medical expenses, hospital bills, missed work, cost of repairing or replacing the vehicle, lost wages, rehabilitation, ongoing care, or a loved one’s death. The situation becomes even more complex if the other party does not have sufficient coverage. The only way out is to check for an underinsured motorist coverage on your car or other cars in your household that was in effect at the time of the accident.

Discuss Your Claim With a St. Louis Car Accident Lawyer

The victim may find it unfair that their own insurer has to pay for someone else’s fault, but it is important to understand that you pay a premium for this coverage and that your insurer has the right to sue the other party for reimbursement. It is important that before you settle the claim against the other party you should discuss your claim with a lawyer. This is even more important if the motorist responsible for the accident was on work duty or was driving a company owned vehicle; the victim may be able to pursue a claim against the vehicle owner or employer.

If your uninsured motorist coverage and the other party’s insurance combined do not cover your losses, you may choose to file a lawsuit against the other driver. In handling a claim involving an underinsured driver, you will need the help of a competent St. Louis car accident attorney. Contact The Hoffmann Law Firm, L.L.C. at (314) 361-4242 for a free consultation.