What Can I Do If the Driver That Hit Me is Uninsured? Summary: To ensure your legal right to compensation is protected, it is a good idea to speak with a St. Louis car accident lawyer as soon as possible after an accident with an uninsured driver. They will defend your rights and negotiate with your own insurance company and other entities that can be held responsible for the damage caused by the uninsured driver. 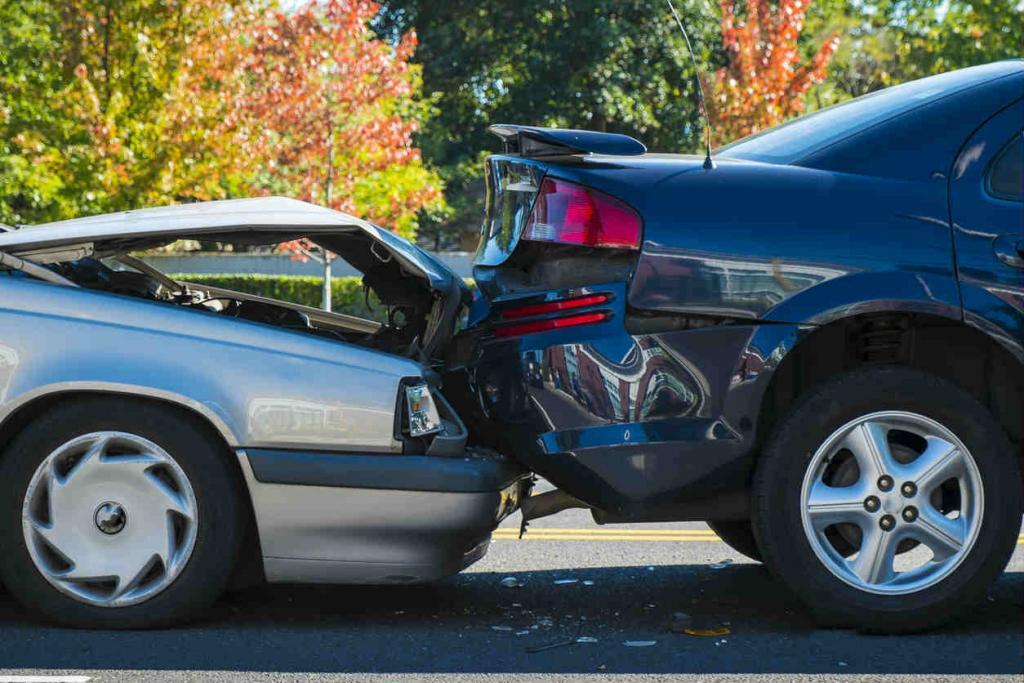 Every driver is obliged by law to have the minimum insurance coverage. However, a surprising percentage of drivers do not have an active policy, whether it’s because of negligence or financial struggle.

In Missouri, the chances of having an accident with an uninsured driver are not to be ignored. According to the Insurance Information Institute, a staggering 14% of drivers in Missouri were uninsured in 2015.

So, what happens when you have a collision with an uninsured driver?

What happens after an accident, in terms of insurance and compensation, depends a lot on the state law. Missouri is an “at-fault” state, meaning that each driver’s insurance company will pay for the damage caused by the driver.

Under the clause of comparative fault, the drivers involved in the accident will pay for compensation according to the percentage of fault they share. For example, if you are found to be 20% at fault for the accident, you will only receive 80% of the compensation you would be entitled to.

What To Do If You Were Hit by an Uninsured Driver?

First of all, you should call the police at the scene of the accident in case one of the drivers doesn’t have insurance. The police report will be an important piece of evidence in your car accident claim. Besides calling the police, you have to gather all the evidence you can, as soon as possible.

The type of information to collect at the scene of the accident includes:

After the accident, you should get evaluated by a doctor as soon as possible to document the extent of your bodily damage. Follow through with whatever the doctor recommends. If they tell you to stay off work for a certain period of time, follow the treatment or go to a specialist for further investigations.

You should also contact your own insurance company as soon as you can to report the accident. Check if you have uninsured motorist coverage embedded in your policy. You should have it, under Missouri law.

Your uninsured motorist coverage should cover the damage caused by a driver with no active insurance policy. If, for some reason, you don’t carry this type of insurance, things get complicated.

To ensure your legal right to compensation is protected, it is a good idea to speak with a St. Louis car accident lawyer as soon as possible after an accident with an uninsured driver. They will defend your rights and negotiate with your own insurance company and other entities that can be held responsible for the damage caused by the uninsured driver.