Compensation for Violence in the Workplace Summary: Violence in the workplace encompasses any act that is either physical in nature, intimidating, harassing or threatening or disruptive behaviors which occur in the workplace. 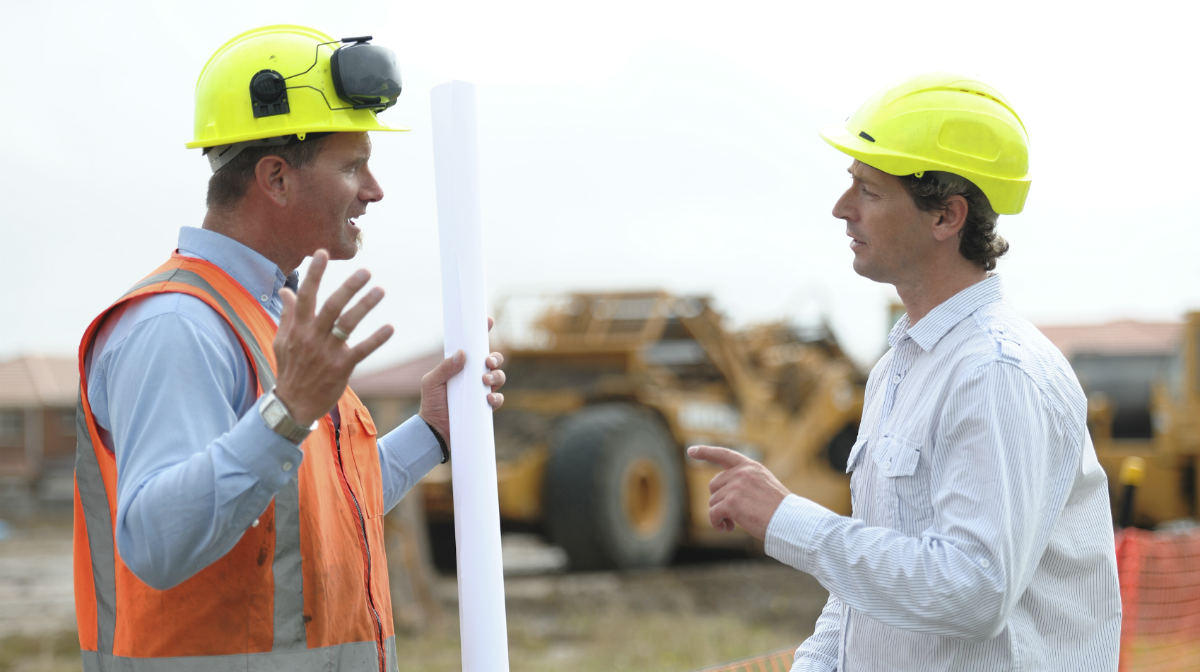 Although typically not thought of as an occupational hazard, workplace violence is becoming an issue. Statistics compiled by the Occupational Safety and Health Administration (OSHA) show that as many as two million workers annually report that they have been victimized at work. In 2015 alone there were 416 fatalities due to homicides.

There are times when your injuries from workplace violence will be covered by workers’ compensation and others when they will not be. Generally speaking, if a worker is performing under the direction and the authority of their employer and is injured in any way, workers’ compensation is obligated to pay for their injuries. Therefore, if you are at work and someone injures you, regardless if it who it was, as long as you are working under the authority if your employer, you are likely entitled to have your injuries covered.

Workers’ compensation benefits are not guided by the doctrine of negligence. That means that you don’t have to prove that anyone else was to blame for your injury in order to have your claim accepted. You can be solely to blame for your accident, and still receive compensation under the workers’ compensation system as long as you were doing work-related activities. There is, however, an exception to being eligible to collect when there is violence in the workplace: having a personal relationship with the assailant that injured you.

If You Are Hurt at Work

If you are not entitled to collect workers’ compensation benefits, then it might be possible for you to pursue litigation against the person who injured you. There are instances where you might be eligible to sue the person who hurt you for personal injury, depending on the incident.

If you are hurt by someone else while at work, you are entitled to collect workers’ compensation benefits as long as there aren’t any exceptions that would make you ineligible. To know what type of claim you have, it is a good idea to contact an experienced workers’ compensation lawyer to go over your case and make sure that you have everything you need to get the compensation you deserve.