Summary: Injured workers who have aggravated a pre-existing condition with a work injury may be eligible for workers' compensation benefits. 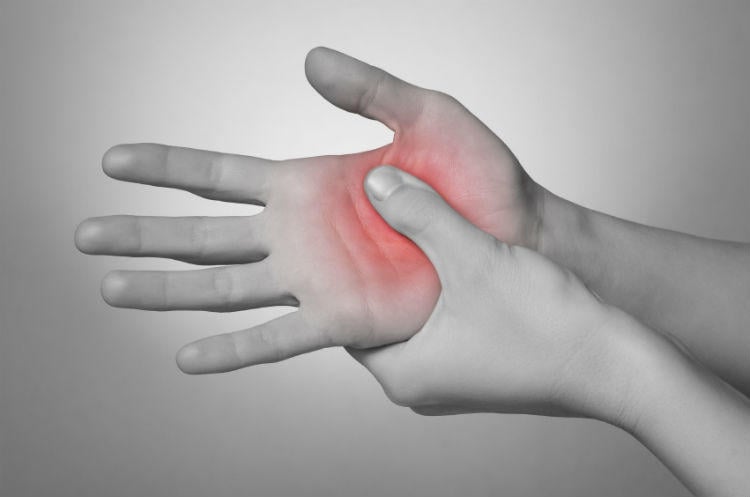 When a workplace injury aggravates or accelerates your degenerative disc disease or arthritis, you may file for workers' compensation benefits. Our Missouri workers' compensation lawyer believes that there is a lot of misunderstanding among workers on the issue of aggravation of pre-existing injuries, especially when it relates to degenerative disc disease or arthritis.

Arthritis is a medical term for joint inflammation. It refers to a set of rheumatic conditions that affect joints, connective tissue, and the tissue surrounding the joint. Common types of arthritis are:

Some types of jobs make a worker more prone to aggravating conditions such as degenerative disc disease or arthritis. Workers who perform repetitive motions, high impact activities, or remain sedentary for extended periods are more susceptible to aggravating these conditions. Such jobs include assembly line work, typing, construction work, and other types of physical labor. Workers who perform manual labor jobs that require them to repeatedly lift heavy objects or twist and turn tend to aggravate their degenerative disc disease. Any job that can cause a neck or back injury can aggravate this condition.

It is important to note that an injured worker may not be entitled to compensation if the disability was caused by the natural progression of the condition. The work injury might not be the root cause of the disability but should be the key factor in the aggravation of the condition.
If you have been struggling to get benefits for aggravation of a pre-existing condition, seek legal help from The Law Office of James M. Hoffmann at (314) 361-4300.