Summary: Video and pictures can often be used as evidence to support your car accident claim. 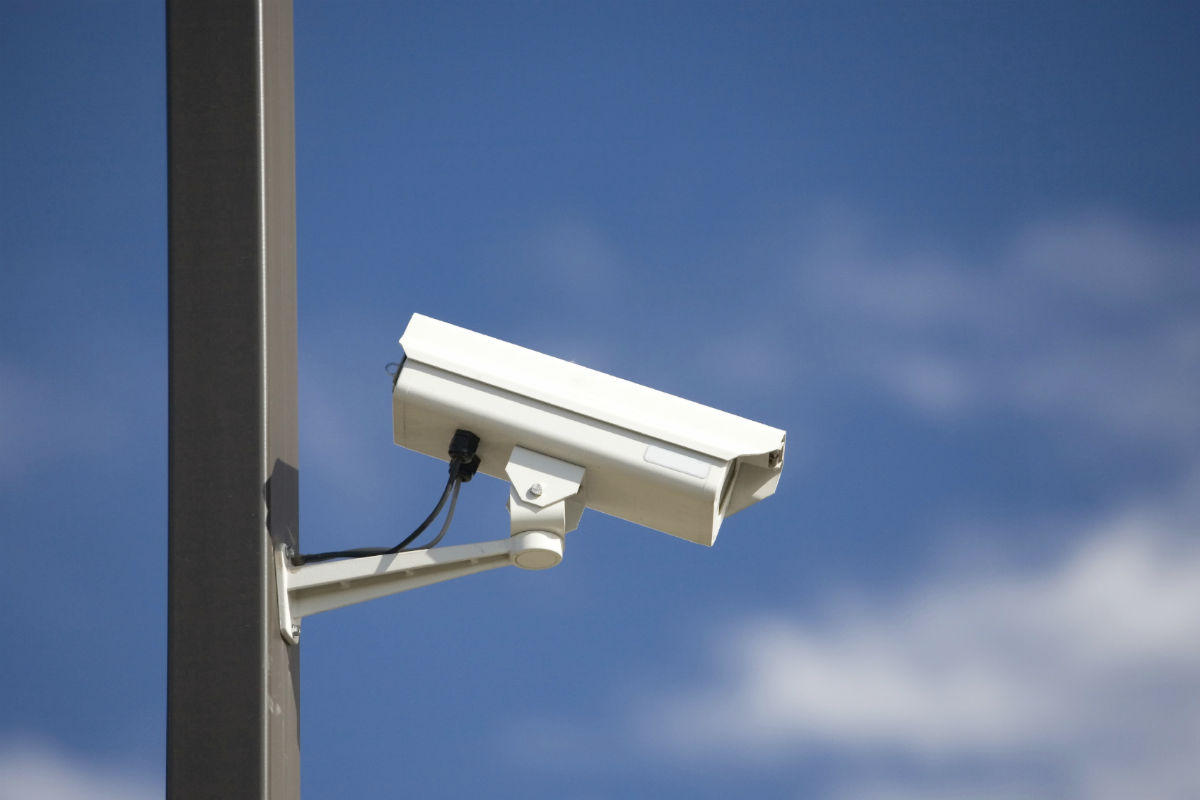 It may be difficult to determine who was at fault for your car accident. Footage from surveillance cameras can be used as evidence to support your personal injury claim. Video evidence can also be used identify witnesses to the car accident. Gathering evidence can be difficult. A personal injury attorney from The Hoffmann Law Firm, L.L.C. will handle all the legal details so you can concentrate on your physical recovery

Sources of Video Evidence in a Car Accident

Footage from red light cameras is a primary source of video evidence used in may car accident cases. There are cameras installed at many intersections and other accident prone zones. Police officers will use the footage to spot traffic violations and issue tickets to the at-fault driver. The video provides details about a car’s speed, when the car reached an intersection, when it started moving, or how it violated a traffic rule. In some intersections, there are multiple cameras from different angles.

Business owners often install surveillance cameras in and around their business premises. Some of these cameras may capture videos of an accident scene. Footage from a security camera installed inside a car can be used to determine the cause of the accident and who was at fault for the accident.

Post-accident video footage has been used in court. For example, video evidence of an accident victim walking down the street could be used to counter a compensation claim for a serious leg injury.

Other Types of Evidence

Our St. Louis automobile accident lawyer from The Hoffmann Law Firm, L.L.C. will help you protect your rights and presenti an effective case. Call us today at (314) 361-4242.