Termination of Employment While on Workers Compensation Summary: Although businesses in Missouri that employ more than five workers are required to carry workers’ compensation coverage, many employees hesitate to make a claim for fear their employment will be terminated. 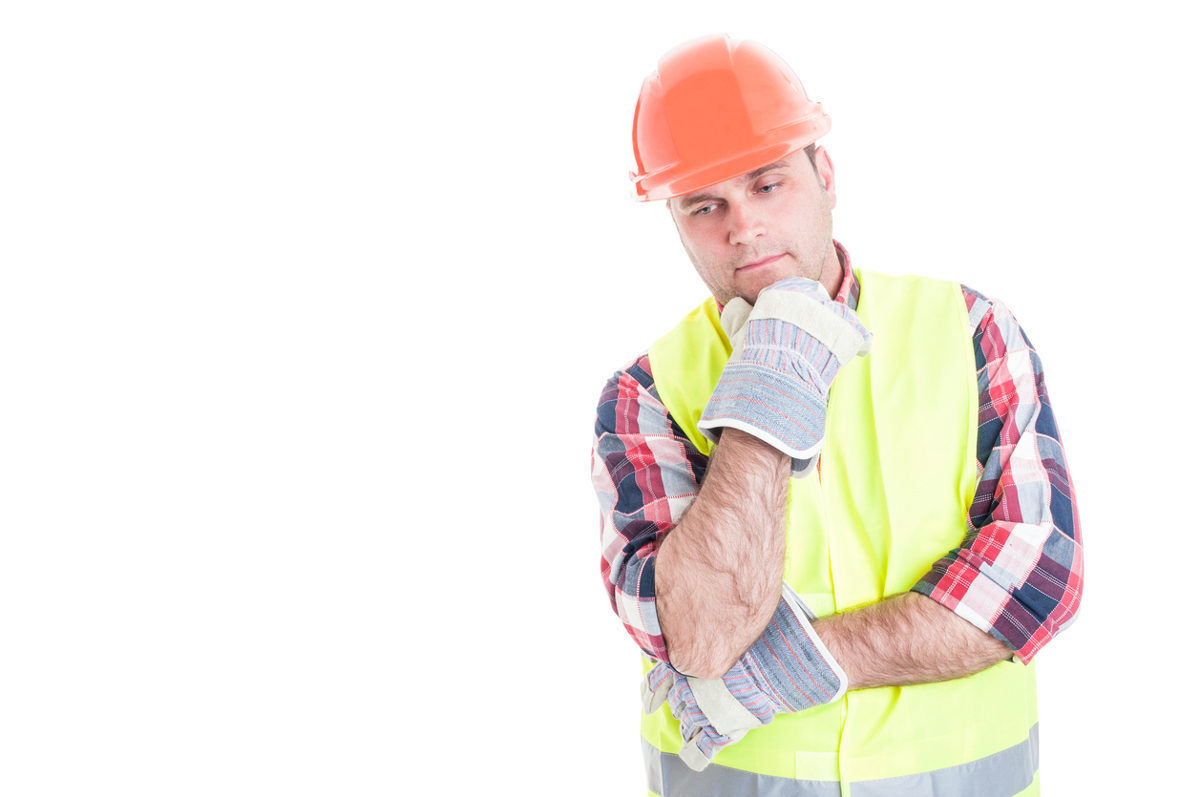 There are very specific laws about firing an employee once they have either made a claim for workers’ compensation or if they are currently collecting it. If it appears that the firing has anything to do with retaliation, that is a serious offense for the employer and can come with significant consequences if founded.

What Is Wrongful Termination in a Workers’ Compensation Claim?

If a worker is fired from their position simply because they either made a claim for workers’ compensation or they are currently collecting it, then that would be considered wrongful termination, which is against the law.

What Is Considered Retaliation?

Both discharge or discrimination, like receiving a demotion, are considered illegal. To prove that your employer has either discriminated against or discharged you due to a workers’ compensation claim, you must show that:

One of the hardest points to prove to show that a worker was discriminated against or terminated due to their workers’ compensation claim is proving that there was a correlation. If an employer can prove that a worker’s performance was subpar or give another reason for their termination or demotion, then it becomes a matter of “he said, she said”.

There are other instances where employers, knowing that they can’t retaliate or discriminate, will take other actions to try to force a worker out. Things like increased supervision or creating intolerable or miserable work conditions are ways that some employers will try to get around being singled out for retaliation.

But, due to the Missouri Human Rights Act, any action that creates a hostile work environment is strictly prohibited, regardless if there is a workers’ compensation claim filed or not.

There is no reason why you should have to suffer through the economic hardship of being injured without recourse due to fear of your employer. An experienced workers’ compensation attorney can ensure that you can receive the compensation that you deserve and that you don’t suffer for receiving what you are entitled to.