When a Workplace Accident Worsens a Pre-Existing Condition Summary: An accident at work can bring about symptoms from an underlying ailment that until then was unknown by the employee. 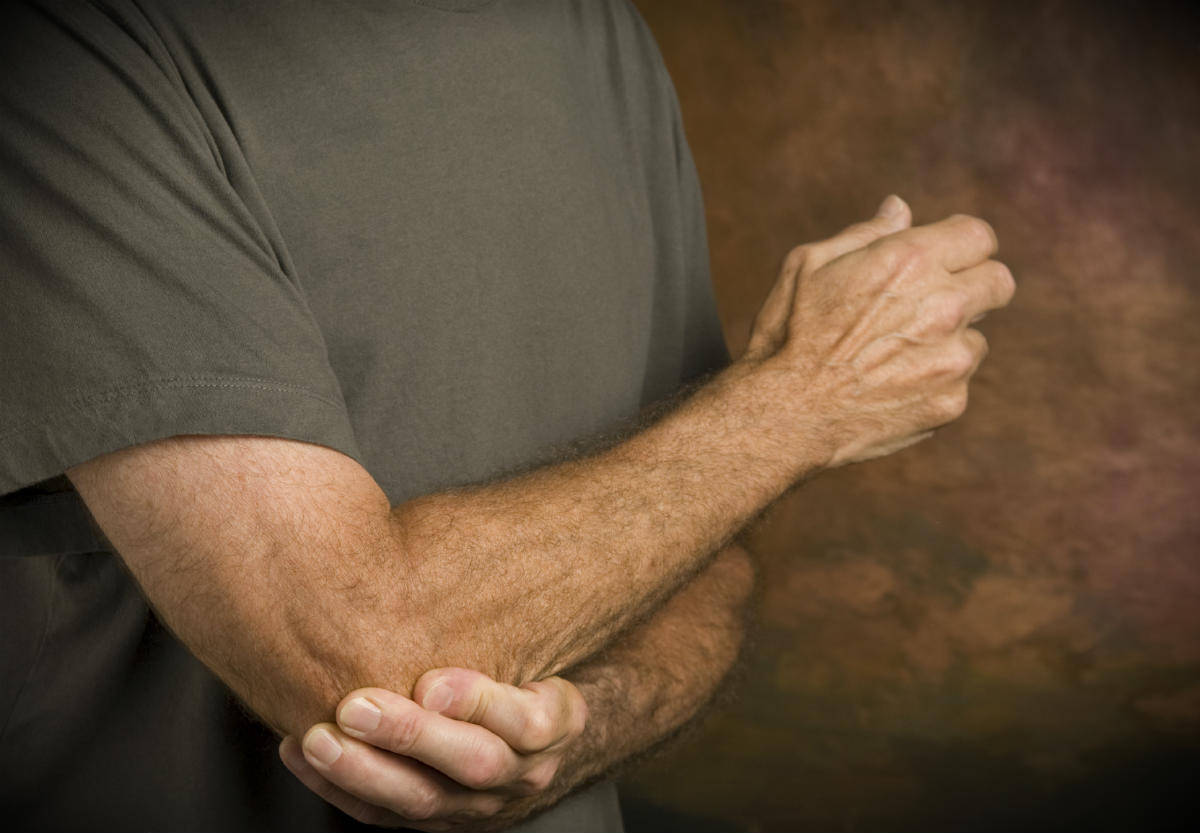 A Missouri janitor unknowingly had a spur on the bottom of his foot. Not being painful, he continued with his work duties as normal. During the course of a thirteen hour assigned shift, he developed pain in the area that prompted him to seek medical attention. After delays from his supervisors to provide him the information needed to seek medical treatment through their workers' compensation insurance, he had no alternative but to go to his own primary care physician, who diagnosed and began treating the ailment.

Eventually the janitor was given the information needed to seek treatment through his employer’s workers' compensation insurance, which he did and he received the same diagnosis. The employer argued that this was a pre-existing condition that was not caused by the work duties of the janitor and the employer denied benefits for the treatment.

Upon appeal of this decision, the board found that the medical testimony given proved that although the spur was there at the start of the thirteen hour shift, the work entailed caused it to worsen. In addition, the board agreed that it was the nature of the janitor’s job that had caused the condition in the first place and awarded him the full benefits he was entitled to by law.

This is a common cause for denial used by employer’s and their insurance companies; one that you should not allow to stop you from claiming the compensation that is rightfully yours. However, you will need to provide compelling medical evidence to support your claim. We will help you gather the evidence you need and present it in a way that will best serve your position. These types of proceedings are much like a trial and you will need our help to navigate through all of the legal formalities.

Protect your rights under the law by appealing unfair decisions made against your claim. Call The Law Office of James M. Hoffmann at (314) 361-4300 for a free consultation.