Summary: Not all brain injuries are equally severe, just like not all of them will stay with you for your entire life. Here are some myths we keep telling ourselves about brain injuries that have occurred after a car crash: 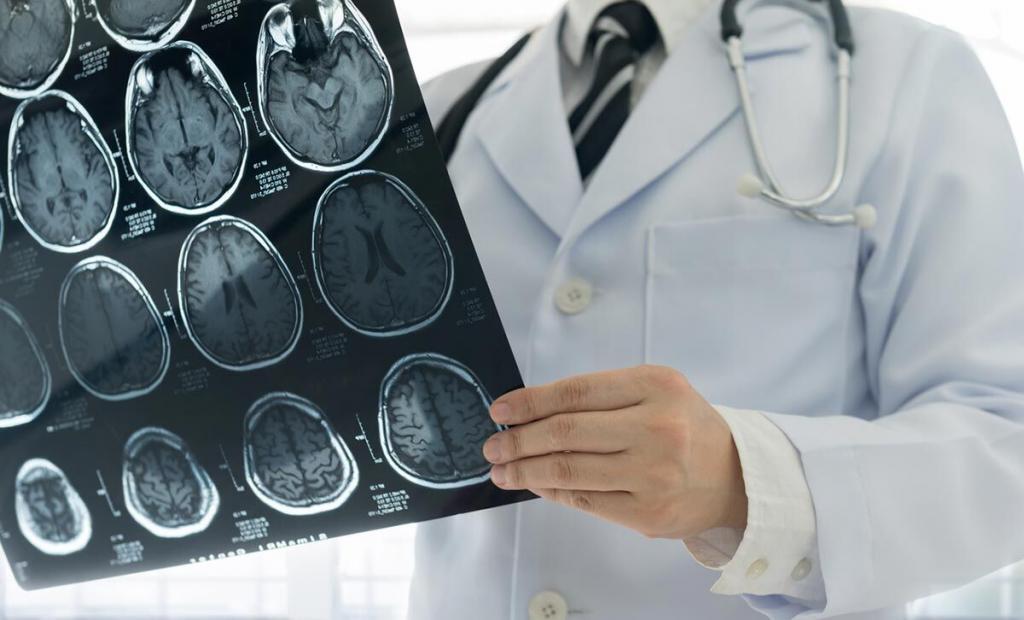 Unless you've had one before, you probably don’t know what a brain injury looks feels like or what the possible effects of it could be. In fact, even if you did suffer such a traumatic event in the past before, it’s possible that your symptoms will greatly differ.

There are a lot of misconceptions about brain injuries. Most people know that:

2. They often leave a mark for the rest of your life.

While these two ideas are possible, not all brain injuries are equally severe, just like not all of them will stay with you for your entire life. Here are some myths we keep telling ourselves about brain injuries that have occurred after a car crash:

1. It’s Not a Brain Injury Because I Did Not Lose Consciousness

Many people believe a blow to the head will automatically cause them to faint or blackout for a few moments. But experts say that is not always the case. In fact, more common symptoms of brain injuries are confusion or difficulty to remember than the loss of consciousness.

2. The Scans Were Fine

We seek proof of the conditions we suffer from, and if the medical tests don’t show clear signs that something is wrong, then people will automatically assume there is nothing wrong with them. Brain scans, X-rays, or MRIs don’t always show the signs of a brain injury, like in the case of concussions. That is why doctors often won’t even order them if you present symptoms of it.

3. Nothing Hurts / My Head Doesn’t Hurt

A brain injury doesn’t always present itself as a pain in the head area. You could also experience back pain, blurry vision, loss of balance, fatigue, and a variety of other different issues that a medical expert will likely link to a brain injury.

4. The Injury Only Affects My Physical Health

People suffering from brain injuries can experience consequences that go beyond their physical health. Many victims can even experience drastic changes in personality if an area in their brain gets very damaged. And if the injury doesn’t heal, these changes can be permanent.

I Suffered a Brain Injury after a Car Accident. What Should I Do?

If you have been the victim of a car accident, you may be entitled to compensation for your brain injury. You will have to file a claim with the other driver’s insurance company, however it’s important to note that insurance adjusters may also believe these brain injury misconceptions. Speak with a St. Louis car accident lawyer to make sure you get a fair settlement. Call (314) 361-4242 for a FREE consultation.