Summary: A recent report has stressed the increasingly high prevalence of drugged driving and suggests that law enforcement agencies put more effort into preventing individuals from driving under the influence. 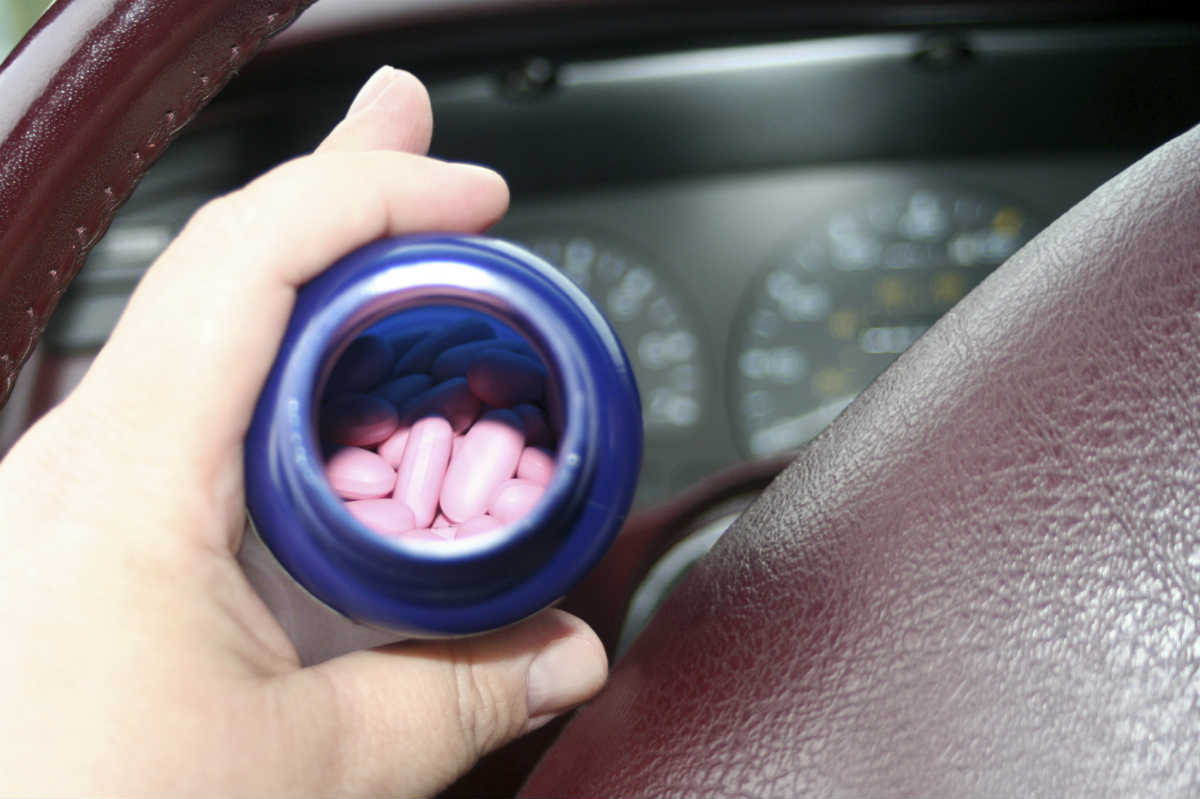 A recent report by the Governors Highway Safety Association stressed the increasingly high prevalence of drugged driving and suggests that law enforcement agencies put more efforts and take new initiatives to prevent driving under the influence of illicit or prescription drugs. The report also recommends some steps that the federal, state, and local governments can take to reduce the number of fatal accidents.

Statistics about Driving under the Influence of Drugs

Around 15.1 percent of the drivers were tested positive for marijuana in 2013, up from 12.4 percent in 2007, according to the report by the Governors Highway Safety Association. Also, around 38 percent of the accident victims who lost their life as a result of vehicle accidents in 2013 had consumed some kinds of drugs before the accident, says the report. Interestingly, accident statistics for drugged drivers are more or less similar to those for the drunk drivers. The report also reveals that driving under the influence of drugs is the leading cause accidents. According to the report, around 34.7 of the these drivers were under the influence of marijuana, while around 9.7 percent had Amphetamines, a nervous system stimulant drug.

Lawmakers and social welfare groups have long been taking initiatives to prevent drunk driving, but they have never given the same importance to drugged driving, says a former senior official at NHTSA. Dr. James Hedlund. The time has come to pay more attention and take more steps to prevent driving under the influence of illicit and prescription drugs, says Hedlund. In fact, recent statistics show that the prevalence of drunk driving is on the decline, while driving under the influence of drugs is on the rise.

Legalization of marijuana in some of the US states has further aggravated the problem. Moreover, recent years have seen an upsurge in the use of prescription pain medicines that impair one’s ability to drive.

Traces of illicit and prescription drugs, including cocaine, Oxycodon, hydrocodone, and benzodiazepines were found in the bodies of many accident victims who lost their life as a result of car accidents in recent years. This points out to common people’s increasing dependence on prescription pain medicines and anti-depression drugs. Researchers are trying to find out how severely or to what extent these drugs increase accident risks, but this goes without saying that the use of illicit and prescription drugs impair a driver’s ability to drive safely.

Hedlund blames it partially on the lenient state laws related to driving under the influence of drugs. Some US states have legalized the use of marijuana for both recreational and medicinal purposes. In those states, there is no law to penalize drivers for drugged driving. However, laws in some 15 states have taken a no-tolerance approach to drugged driving, while another 18 states have either zero tolerance laws or caps on how much of marijuana is allowed to be taken.

The report stressed on the importance of raising awareness about safe driving and why it is important to avoid driving under the influence of drugs. Law enforcement agencies should also enforce strict laws to help lower the extent of the problem.

If you have been injured by a drugged driver, get legal help from an experienced automobile accident attorney at The Hoffmann Law Firm, L.L.C. Call (314) 361-4242 to schedule a free and private consultation.