How Is Comparative Negligence Calculated? Summary: If you are in an accident in Missouri, the at-fault driver is responsible for paying for any resulting damages and injuries. Many times, only one driver is deemed responsible and negligent, however there are times when both parties can be responsible and held liable. 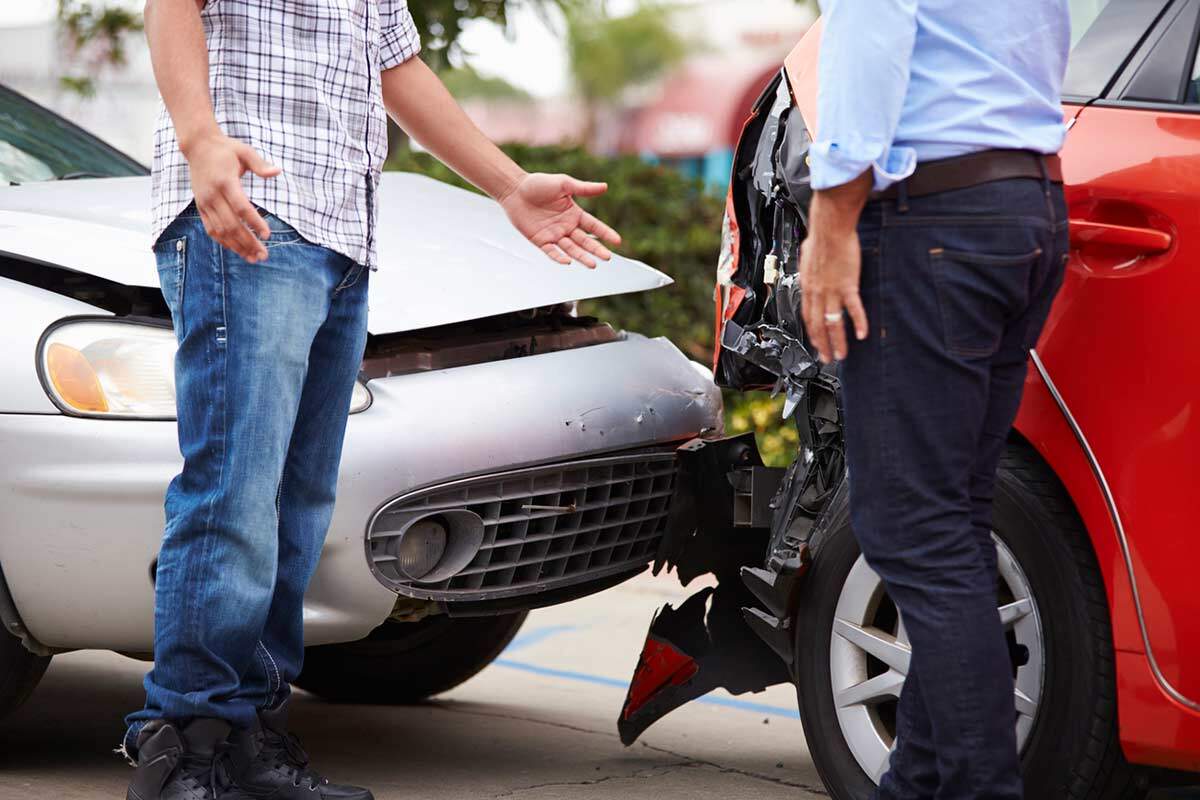 Missouri auto accident law follows something called “comparative negligence.” It is a legal construct that means that both parties can contribute to the negligence of an accident, and, therefore, both parties can be liable for paying for their percentage or portion of responsibility.

For example, if you were in a car accident and someone hit you from behind, in most cases, that would be the fault of the driver who didn't stop in time and hit your car. However, if you slammed on your breaks to make a quick turn and didn’t give the proper amount of time necessary for the car behind you to stop, then you may be held partially responsible for the accident.

Negligence means that someone either did something to cause an accident or they failed to act, and it was that failure to act that directly led to the accident happening. If both parties did something that caused an accident, then they can both be found negligent and at fault.

Since there is no concrete guideline to calculate how much negligence someone contributed to an accident, the percentages can be somewhat ambiguous and subjective. In the above example, someone might argue that the driver who stopped too quickly is 10 percent to blame and the other driver is 90 percent to blame because they were following too close. Another party might say that the driver in front was 40 percent negligent because they hit the breaks without making the other party aware soon enough. Calculations are tricky and usually require an expert opinion.

Once negligence is determined and parties are given a percentage of fault for an accident, that percentage is used to decipher who is responsible for paying what. Although a tenth of a percentage might not seem like a whole lot, if the accident cost was upwards of a million dollars, one hundred thousand dollars is no small sum and obviously worth fighting over.

If you are in a situation where you were in an accident, and both parties were to blame, it is imperative that you speak with a St. Louis car accident attorney. Since there is generally no concrete way to determine exactly how much responsibility each side holds for the part they played in an accident, it will take some negotiation to make sure that you aren’t left paying more than your fair share.