Summary: Whether you were in an accident with a risky Millennial driver or another driver, it is a good idea to speak with an experienced attorney as soon as possible. 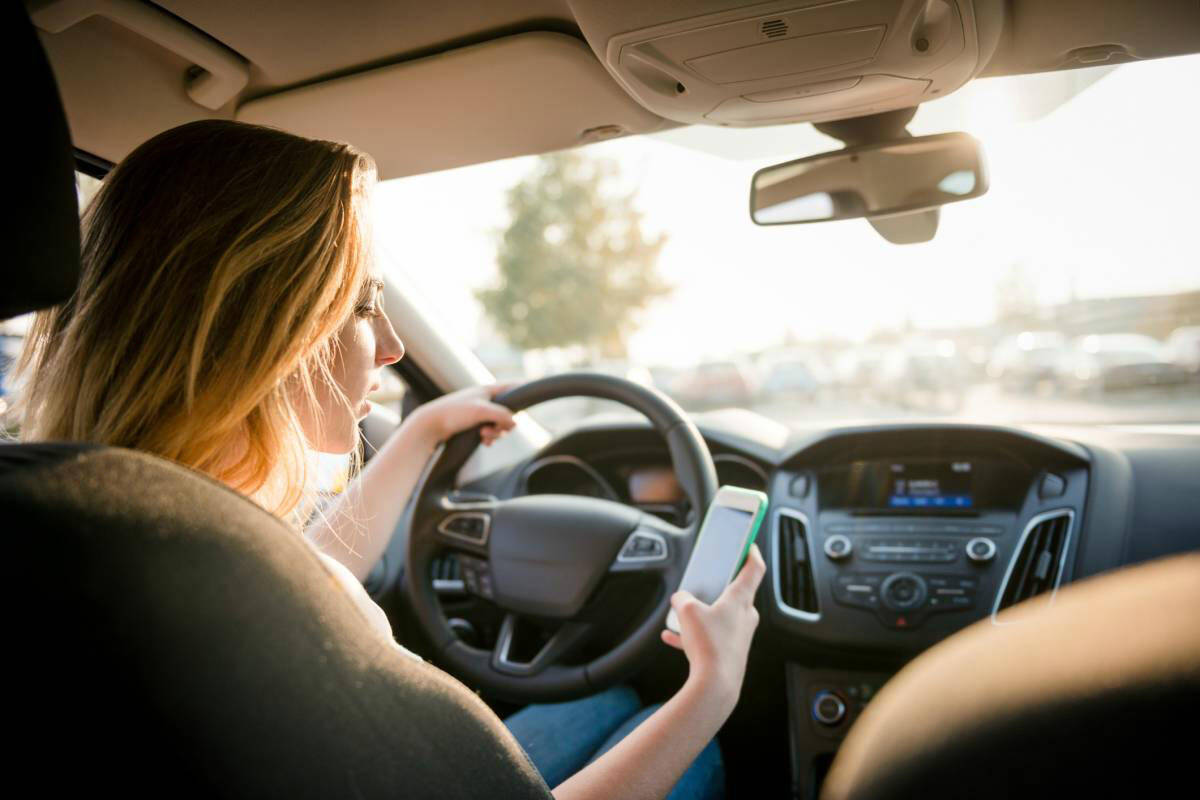 Millennials are unlike any other generation who came before. A study recently released by AAA Foundation for Traffic Safety showed that 19-24 year olds, part of the age group considered Millennials, have the worst driving habits of any other age group or generation.

Millennials who were surveyed admitted that they read their text messages while they are in transit at a rate of 1.6 times more than other driving cohorts in older age ranges. This survey revealed that millenials are more than twice as likely to send a text message or to answer an e-mail while driving.

Are they to blame for rising traffic death rates? According to survey results, millennials not only have poor driving habits, but they know they do and report themselves to be “bad drivers.” That is why the AAA report indicated that their lack of attention to the road, disobedience of traffic laws and distracted nature might be the cause for the recently rising fatal car accidents across the nation.

Never before has it been more critical to keep your eyes on the road. The driver next to you might not really be paying attention or feel obligated to follow the rules. If you are in an accident with someone who wasn’t following the driving laws in Missouri, it is critical that you speak with a St. Louis car accident attorney to represent you. If you weren’t at fault, it is important to know what you are entitled to, so that you can be fairly compensated for both your injuries and your damages.

Whether you were in an accident with a risky Millennial driver or another driver, it is a good idea to speak with an experienced attorney as soon as possible.